Tanzania's VP to be sworn in as president today 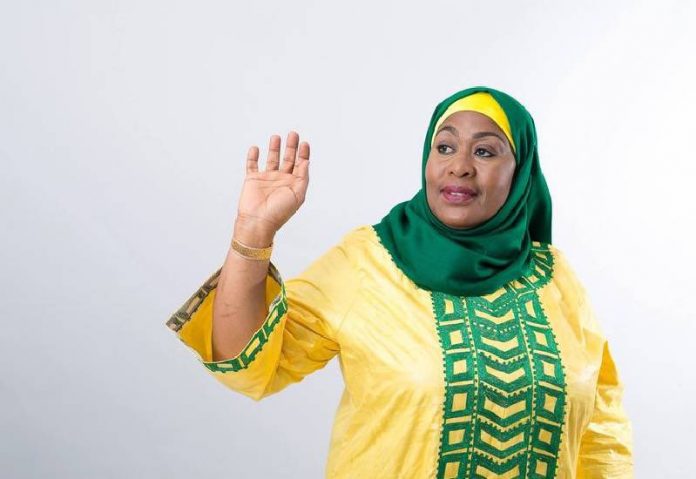 Tanzania's Vice-President Samia Suluhu Hassan is due to be sworn in to take over as president on Friday, following the death of President John Magufuli.

The swearing-in ceremony will take at 10:00 local time (07:00 GMT) at State House in Dar es Salaam, according to a notice by the chief government spokesman, Hassan Abbas.

The Tanzanian constitution requires that the Vice-President takes over for the remaining term if the sitting president dies, resigns or is indisposed.

It will make her the first female president of the East Africa nation and the second president to come from the country's semi-autonomous islands of Zanzibar.

Ms Hassan will be the sixth president of Tanzania and the second from the country's semi-autonomous islands of Zanzibar.