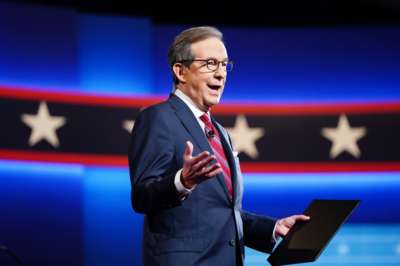 Moderating the presidential debates is one of the toughest jobs in journalism, and Chris Wallace was clear beforehand how he wanted it to go:

"I’m trying to get them to engage, to focus on the key issues," he said. "But if I’ve done my job right, at the end of the night people will say, ‘That was a great debate. Who was the moderator?'”

Sadly for him, it proved almost impossible to keep the two rambunctious candidates on topic and out of each other's allotted time.

Hardly 10 minutes in, the Fox News anchor told Trump: “Mr President, I am the moderator of this debate, and I would like you to let me ask my question and then you can answer it,” - a request the president failed to heed.

At one point Wallace appealed to Trump's sense of decency, halting the debate near the midway point and pleading: "The country would be better served if we allowed both people to speak with fewer interruptions. I’m appealing to you, sir, to do it." 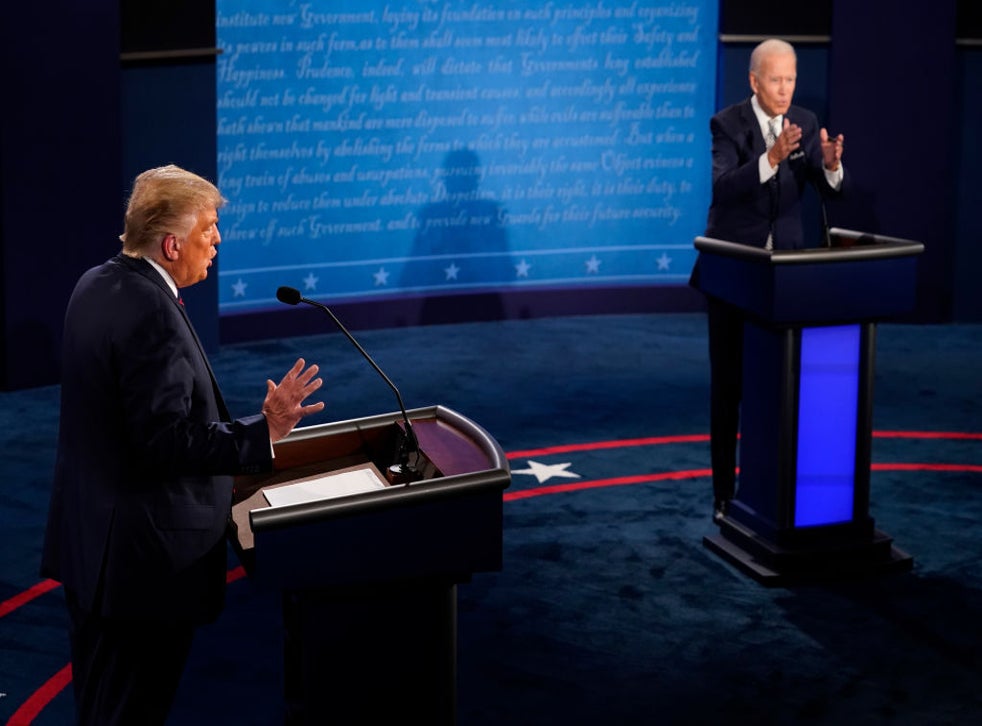 Some of his Fox News colleagues were equally unimpressed.

Despite agreement on both sides that he lost control, some felt Wallace had been handed an impossible task.

One thing's for sure: when the presidential nominees return for their second debate on 16 October, the next moderator, Steve Scully, is going to have his work cut out. Maybe it's just as well the C-Span correspondent was recently described as "the most patient man on television".