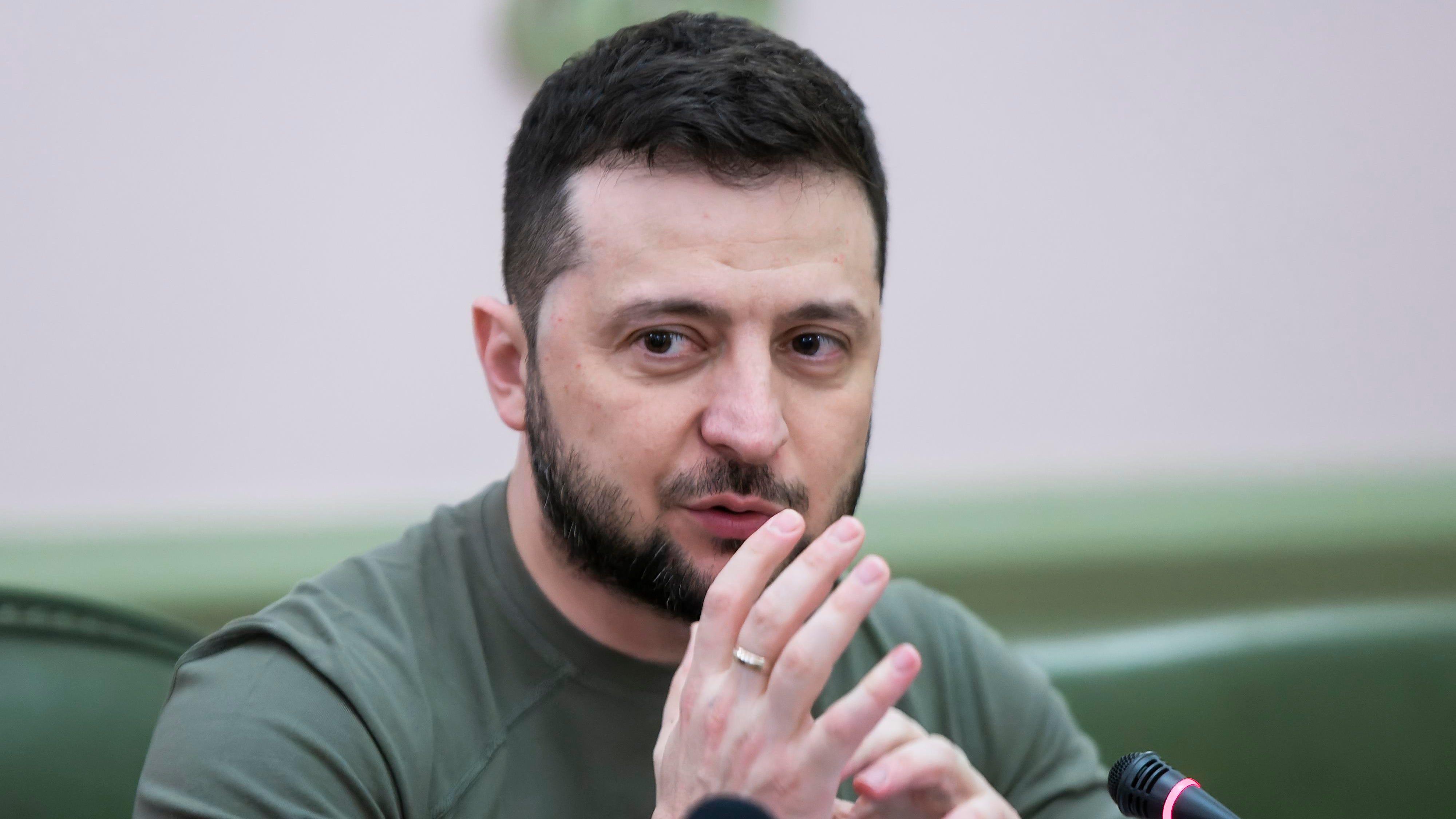 Ukrainian President Volodymyr Zelensky has described the Russian invasion of his country as involving "the torture of the whole nation".

Speaking to CBS News through a translator on Sunday, Zelensky said the people of Ukraine did not want to be subdued by Russia and were being destroyed and exterminated as a result.

Asked directly whether Russia's actions constitute genocide, he said: "Indeed, this is genocide. The elimination of the whole nation and the people. We are the citizens of Ukraine. We have more than 100 nationalities.

"This is about the destruction and extermination of all these nationalities."

And in a later video address to the nation on Sunday night, Zelensky said "concentrated evil has come to our land", adding that "every crime of the occupiers on the territory of our state" would be investigated.

"Everyone guilty of such crimes will be entered in a special Book of Executioners, will be found and punished," he said.