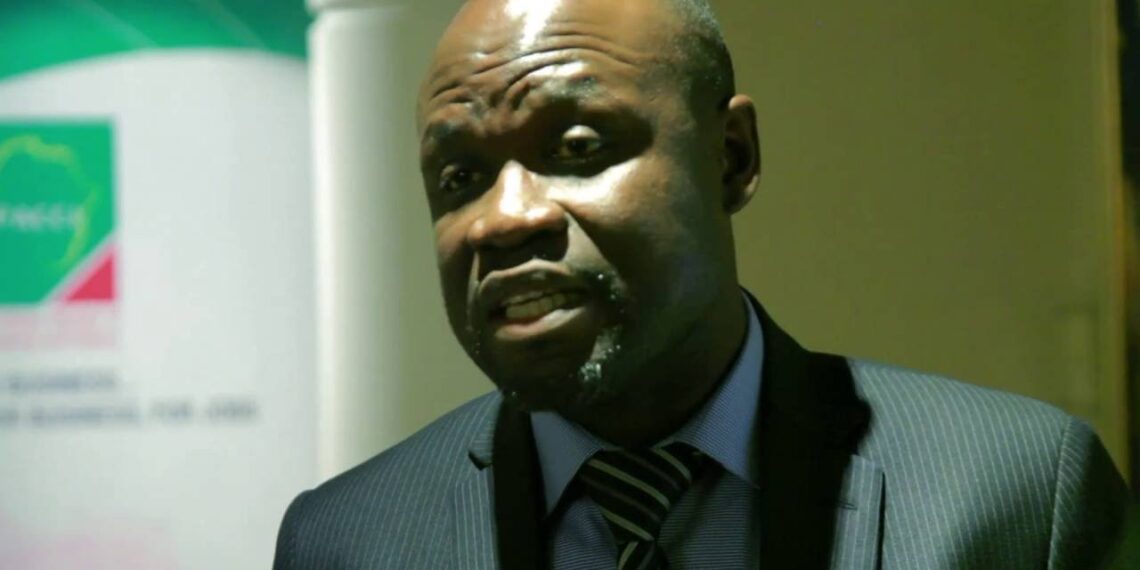 The two groups, Association of Ghana Industries (AGI) and the Ghana National Chamber of Commerce and Industry (GNCCI), which represent thousands of organisations, said the key challenges stifling business growth in the country could act as road blocks that could impede the country’s path to realising the benefits of AfCFTA.

They argued that, for instance, while their counterparts in Nigeria and South Africa access credit at 15 percent and below, interest rates in Ghana average between 24 percent and 28 percent, making the cost of production comparatively higher. Notwithstanding the uncompetitive borrowing cost, access is another major hurdle.

The two business groups want the challenges at both government and business levels addressed ahead of AfCFTA’s operationalization in January 2021.

“We are now in direct competition with businesses from countries with advanced manufacturing sectors (South Africa, Morocco, etc.) and also producing at lower rates. To survive this competition, government will have work to ensure improved access to competitive credit for local firms or risk losing out,” Chief Executive of the GNCCI Mark Badu-Aboagye told Business24 during a visit to Chinese firm Zonda Tec in Tema.

Mr. Badu-Aboagye further cautioned that: “the country also faces the risk of becoming a dumping ground for cheaper goods produced from countries with lower production cost, potentially driving local players out of business.”

The AGI, however, wants government to facilitate easy access to medium and long-term funding for local manufacturers and service providers to enable them scale-up their operations and meet big ticket demands.

“Consumers are only interested in quality but affordable products and services, irrespective of the country of origin. Thus, if we want our brands to stand the test of competition and win in this AfCFTA deal, we must take a second look at cost of financing as well as energy in this country,” AGI’s Chief Executive Seth Twum-Akwabuah said in a telephone interview with Business24.

The two trade groups said the government’s GH¢2 billion Guarantee Facility for businesses will not make meaningful impact if banks will treat the cost of lending as business as usual.

Both the AGI and GNCCI want to partner government to improve domestic supply chains needed to drive industrial development in the country.

When implemented, the AfCFTA will become the world’s biggest market of 1.2 billion people and a combined GDP of $3.4 trillion. The World Bank projects AfCFTA to increase intra-African trade by 81 percent by 2035.