BoG presented with Central Bank of the Year award 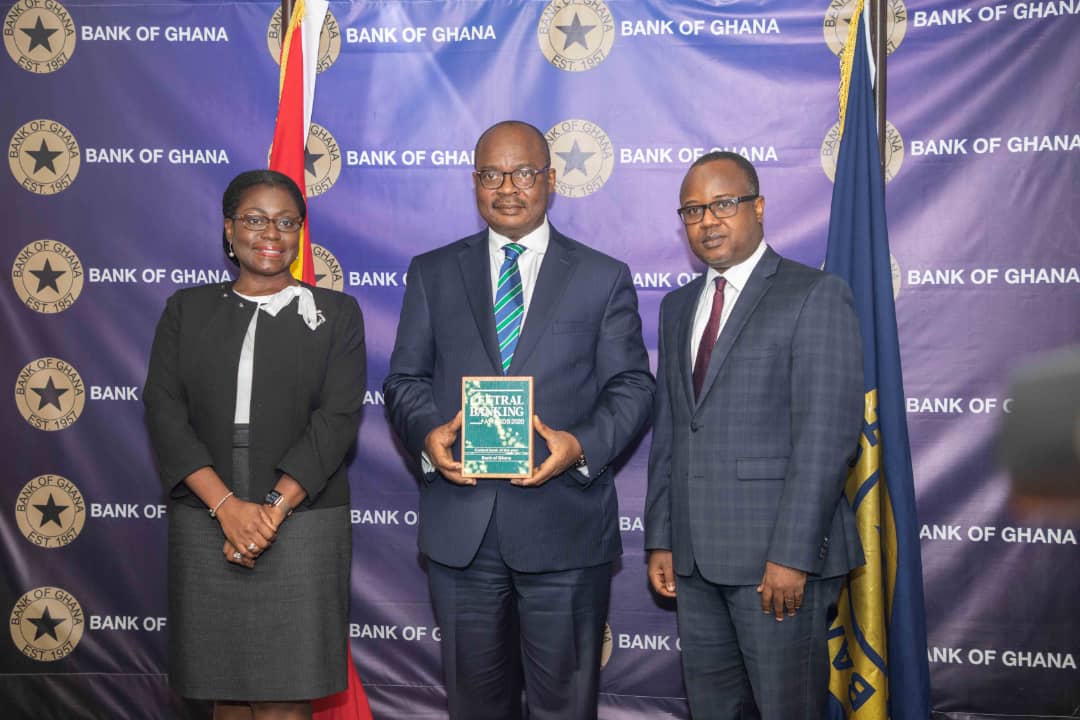 The Bank of Ghana, BoG has been honoured at the seventh Central Banking Awards.

The Governor of the BoG, Dr Ernest Addison received the Central Bank of Year award on behalf of the bank.

The organisers of the award ceremony, Central Banking was joined by representatives of the winners of the Central Banking Awards 2020 to celebrate their achievements during a virtual awards presentation published Tuesday, October 13, 2020.

The formal presentation of the awards was made to the governors and business-line heads of central banks and market practitioners, as well as to Otmar Issing, winner of the Lifetime Achievement Award, by Christopher Jeffery, editor-in-chief and chairman of the Central Banking Awards Committee.

The Central Banking Awards trophies, made of sustainable materials, were presented at a virtual ceremony this year after Central Banking’s flagship March events were twice-postponed. 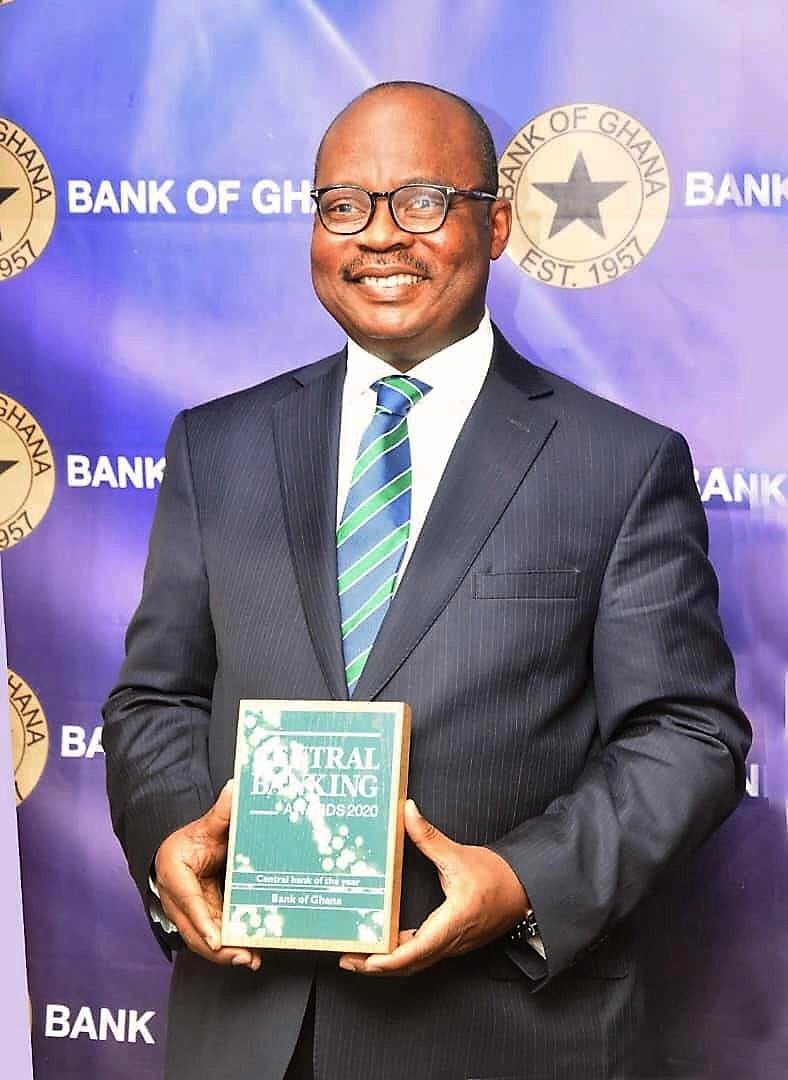 Many award-winners will participate in Central Banking’s virtual events in late October, which will include a ‘fireside chat’ with founding European Central Bank chief economist and director Otmar Issing. 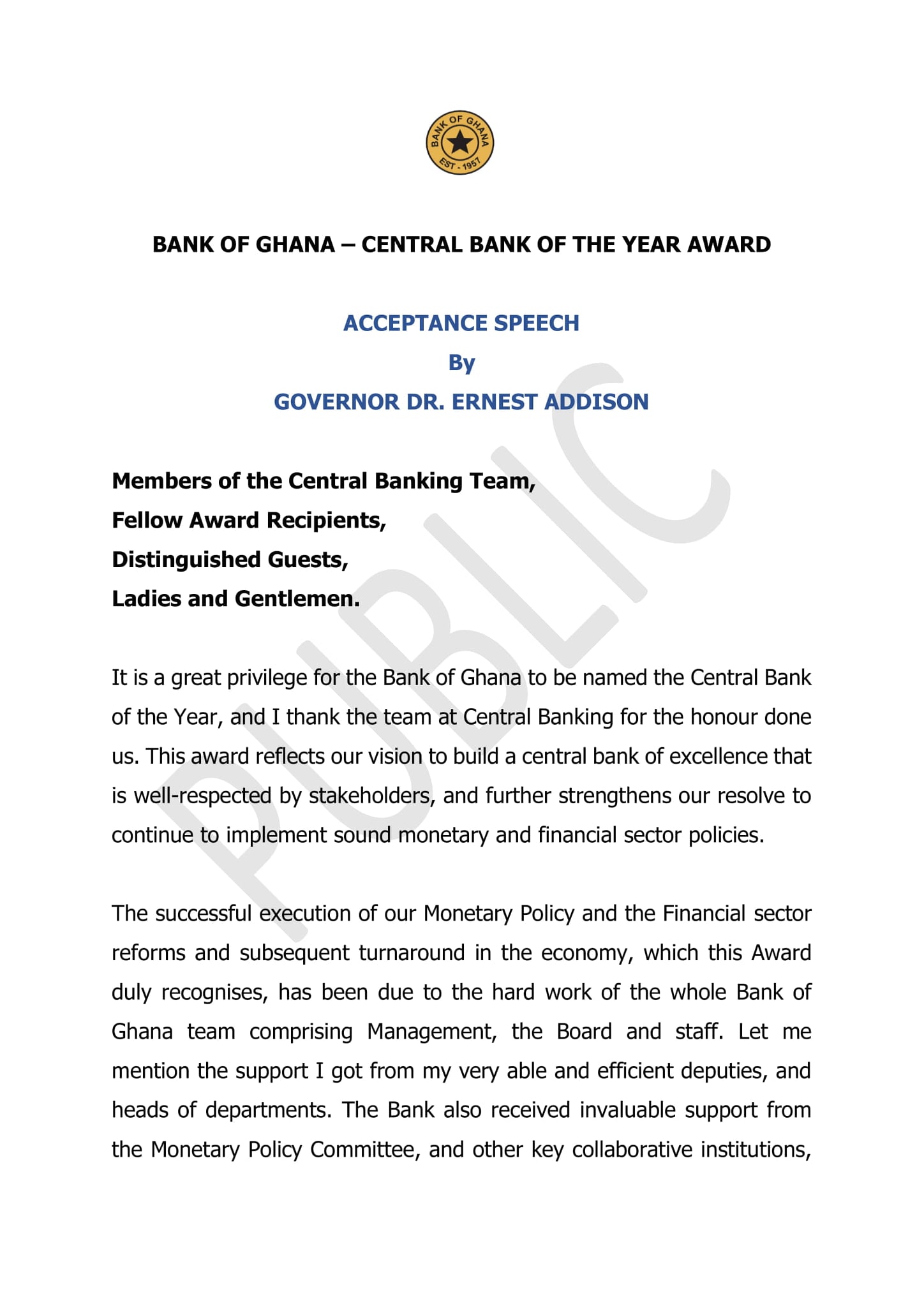 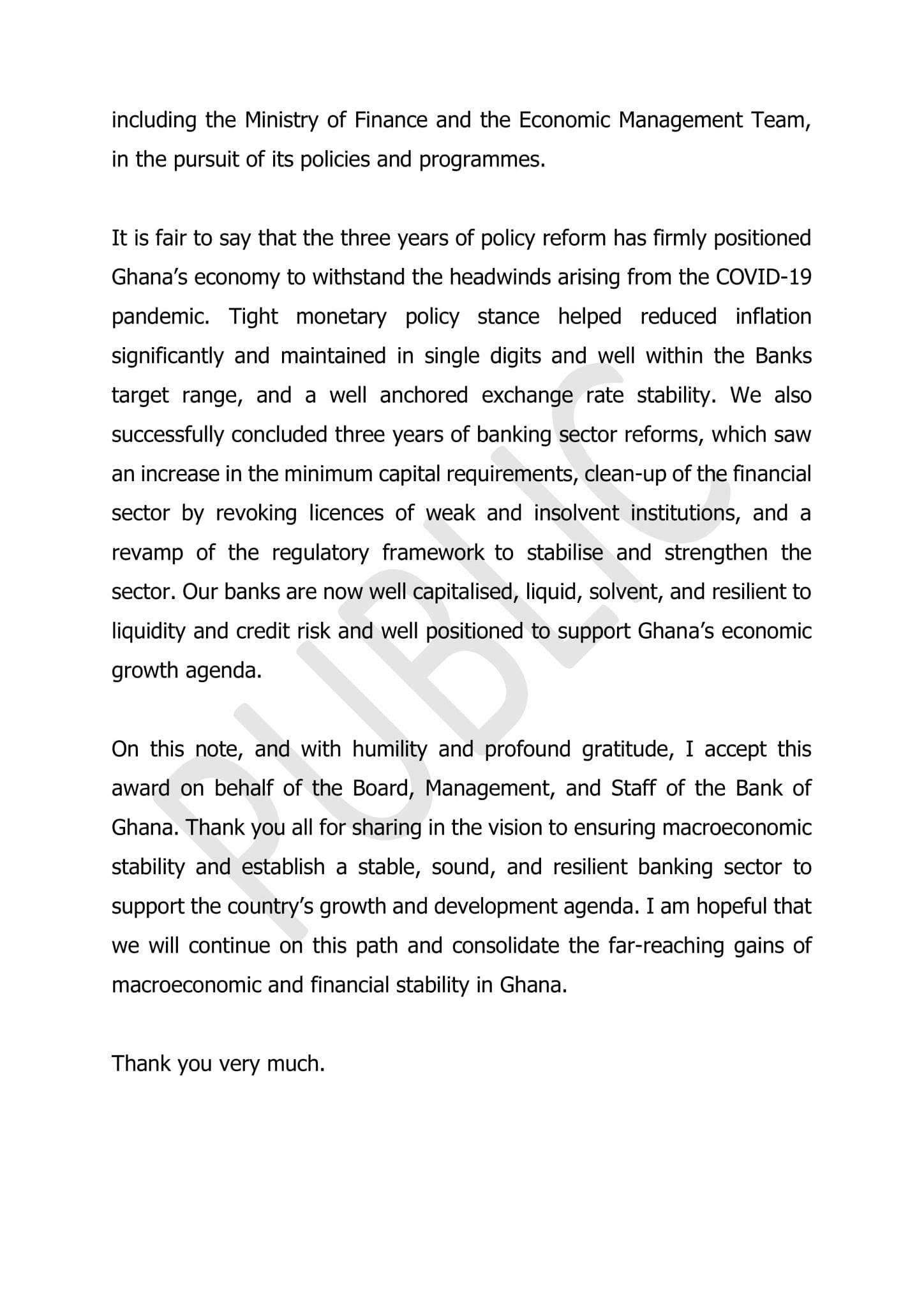