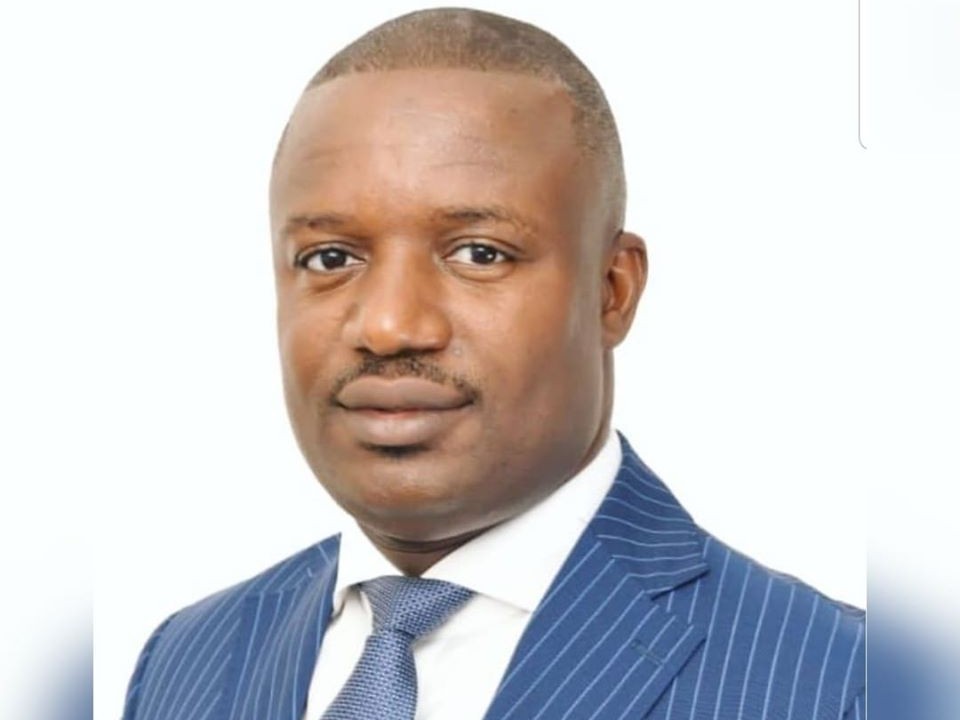 The Minority in Parliament says it is gravely concerned that a protracted impasse between ENI/Vitol and Springfield Ghana will land the country in a 7 billion dollar judgment debt.

The caucus says President Akufo-Addo must immediately intervene in the matter to avert the looming debt.

ENI/Vitol challenged a decision of then Energy Minister, John Peter Amewu, for a Unitization and Unit Operating Agreement with Springfiled Ghana, at the Sankofa and Afina fields.

ENI/Vitol said the decision was premature and did not meet industry standards.

A legal tussle subsequently ensued, with ENI/Vitol eventually initiating action in the International Court of Arbitration for 7 billion dollars against the Government of Ghana.

But the Minority says the development is not progressive for the sector.

A statement signed by a ranking member of the Mines and Energy Committee, John Jinapor, says the dispute was avoidable and has negative implications for attracting investment into the oil sector.

The statement says the Unitisation process was poorly managed, leaving a blemish on Ghana in the oil and gas sector.

“So, the last thing the government should be contemplating is to watch their reckless decision to wilfully cause Ghanaians an avoidable judgment debt to a gargantuan tune of $7 billion.”

“The dispute with ENI requires tactful leadership, which is unfortunately not forthcoming from this government,” the statement said.

Eni Ghana dragged Ghana to the London Tribunal over these tensions.

In Ghana, a court ordered the government to halt payments to Eni and Upstream Limited, amidst the ongoing legal dispute.

The Commercial Division of the Accra High Court ordered the operators of the Sankofa Oil Field to preserve 30 percent of all the revenues which will be accrued from the field until the final determination of the legal dispute relating to it.

The 30 percent revenue must be paid by the operators, Eni and Vitol into an account agreed by all the contesting parties.

Eni Ghana unsuccessfully appealed the case and then filed a suit at the International Tribunal in London, United Kingdom, to challenge a directive by Ghana’s Ministry of Energy, asking them to unitise the Sankofa offshore oil field and Afina oil block.

The Minority in Parliament has noted with grave concern, the protracted impasse between ENI/Vitol and Springfield Ghana, which was occasioned from a directive by then Minister of Energy, Mr. John Peter Amewu, instructing the two parties to execute a Unitisation and Unit Operating Agreement (UUOA) at the Sankofa and Afina fields.

ENI/Vitol has since challenged the decision of the Minister insisting that the decision was premature and did not meet industry standards leading to a stalemate in the implementation of the directive.

We note that the current impasse has also led to a bitter legal dispute resulting in a Ghanaian court order directing ENI/Vitol to deposit 30% of its monthly revenue into an escrow account pending unitisation.

We are also aware that ENI/Vitol has commenced legal action in the International Court of Arbitration seeking damages of about $7 billion against the Government of Ghana.

The Minority is very much concerned about the increasing negative impact this avoidable dispute is creating in the upstream petroleum sector especially its implications for attracting giant oil players to invest in Ghana; bearing in mind that ENI is considered the 4th largest oil producer in the world.

It should be noted that the Unitisation process has been so poorly managed that Ghana’s reputation has been hugely tainted in the oil and gas sector.

Indeed, since assuming office in 2017, the Akuffo-Addo/Bawumiah led Government has not successfully executed a single block agreement, neither has any new oil field been brought into production.

We, therefore, call on the Government and President Akuffo-Addo in particular to, as a matter of urgency, intervene in this matter and help find an amicable solution to the impasse, before the $7 billion judgement debt matures into a pain on the neck of the already burdened Ghanaian taxpayer.

The three producing fields bequeathed to this government by the NDC will be depleted in the nest 10-15 years and requires urgent steps to increase Ghana’s reserves.

Times are indeed hard, with the government struggling to raise revenue.

So, the last thing the government should be contemplating is to watch their reckless decision to wilfully cause Ghanaians an avoidable judgement debt to a gargantuan tune of $7 billion.

The dispute with ENI requires tactful leadership which is unfortunately not forthcoming from this government.

We hope the President will listen to this caution from the Minority and take the appropriate steps to save the Ghanaian Taxpayer $7billion.