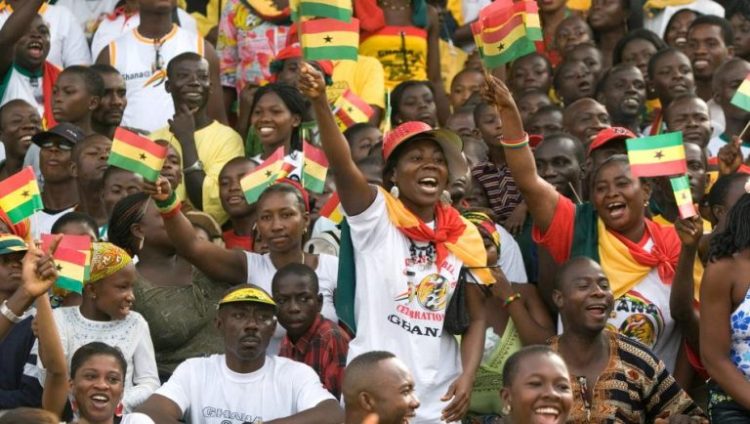 Ghana’s per capita debt now stands at GHS 8, 766, this is according to Bank of Ghana’s latest Summary of Macroeconomic and Financial Data.

This means that in a distribution of Ghana’s current debt stock which is GHS 263 billion to a population of 30 million, the per capita debt will be GHS8, 766.

This represents about 68.3 percent of the country’s Gross Domestic Product, and is gradually nearing the dreaded 70% of GDP.

From the figures, the external component alone is estimated at GHS138 billion [$24.3bn], representing 35.8 percent of GDP.

The domestic component of the debt is also estimated at GHS125.1 billion, approximately 32.5% of GDP.

The financial sector resolution bond however constitutes GHS14.2 billion, which is equivalent to 3.7 percent of GDP.

Concerns expressed regarding the rising debt

Prior to covid-19 pandemic, the World Bank and the International Monetary Fund had expressed worry about the nation’s rising debt levels, saying, it poses challenges to the fiscal economy, going forward.

What this means is that if the debt levels are not checked it will get to a stage whereby the nation might struggle to settle interest payments [principal and interest], particularly when the cedi begins losing grounds against the US dollar.

In that case you will need more dollars to settle the loans.

Ratings agencies, Fitch and Standard and Poor’s have also expressed similar concerns, warning it could affect the nation’s credit ratings.

Whilst Fitch warned that a slower than expected fiscal consolidation puts Ghana at risk of a higher public debt trajectory and could be a source of downward pressure on the country’s ratings, Standard and Poor lowered Ghana’s Long-Term Rating to B- with a Stable Outlook.

Ghana is expected to pay about GHS24 billion on interest payments for this year alone.

Out of this, GHS4.60 billion was spent on the external debt, while GHS15.156 billion was used to service loans contracted from the domestic market.

As of 30 September, 2018, interest payments alone on loans contracted by the Government of Ghana were estimated to have grown to about 31.73%.

The depreciation of the cedi to the US dollar and increased borrowing by the government are the main reasons behind the increment in the interest.

Therefore, the recent 2.9% appreciation of the cedi to the dollar is somehow a welcome development since it will help contain the interest payment within the period.