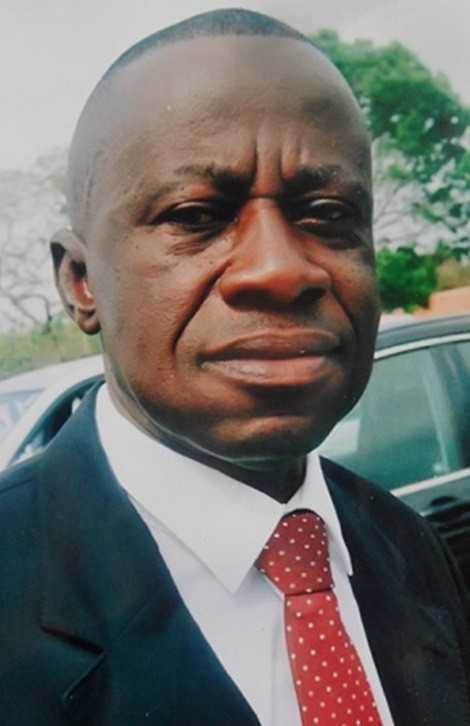 The Board of Directors of Goil Company Limited has appointed Kwame Osei-Prempeh as the Acting Managing Director and Group Chief Executive of the company.

A statement from Goil and signed by the Public Relations Manager, Robert Kyere confirmed the appointment. Mr. Osei-Prempeh has been a Board member of Goil since 2017.

He takes over from Patrick Akorli who has taken his leave prior to retirement after 23 years of service to Goil.

According to the statement, ‘Mr. Osei-Prempeh has a wealth of experience in public service and in private practice as a senior legal practitioner.’

Mr. Osei-Prempeh served as Ghana’s Deputy Attorney-General and Minister of Justice from June 2006 to January 2009.

He was also a Member of Parliament for Nsuta Kwamang Beposo in the Ashanti Region between 1997 and 2013.

He proceeded to the Kwame Nkrumah University of Science and Technology, Kumasi where he graduated with BA (Hons) degree, A Qualifying Certificate in Law at the University of Ghana and hence to the Ghana Law School for his BL degree and was called to the Bar in 1990.

Hon. Kwame Osei-Prempeh holds a Certificate in Legislative Drafting and Master of Arts in Conflict, Peace and Security from the Kofi Annan International Peacekeeping Training Centre.