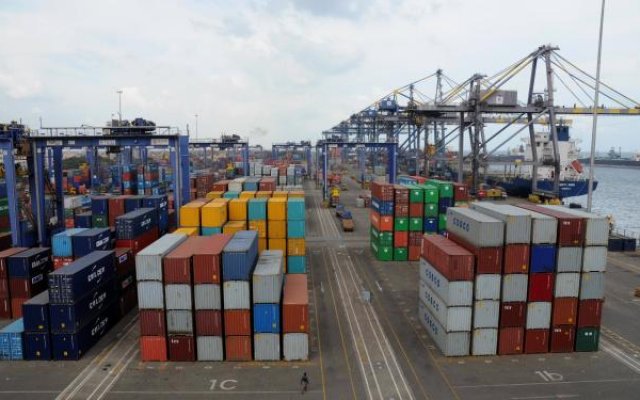 Three local industries have petitioned the government through the Ghana International Trade Commission over alleged unfair trade practices from their foreign counterparts.

They also want the government to take a second look at its decision to slash import duties especially on goods that are also produced locally.

Managing Director of Aluworks Kwasi Okoh speaking to Class News noted that the cut in import duties especially on goods that are also produced by local industries is having a negative toll on their business.

Mr Okoh said: “Industries in Ghana are dying everything that is happening is to hurt the industries. Very recently they’ve produced what they call benchmarking, what it says is that, for people who are importing they are going to reduce the duty.

“If you reduce the duty what they are saying is that you can get cheaper prices at the market and yet the manufacturer here doesn’t get that advantage so he’ll be killed.

“The benchmarking is a good idea except that they extended it to cover things that are being produced in Ghana and that was a mistake. If you are producing in Ghana, don’t come and kill the manufacturing industry in Ghana.

“So, if they’ve done it for trading, like you’re bringing a car and they reduce it for you, that’s fine because we don’t produce that level of cars here but for things that are being produced here if you do that, you’re killing the industry and Ghana must come first.”