Sabotaging allegations against us untrue: NPA reacts to claims by LPG operators 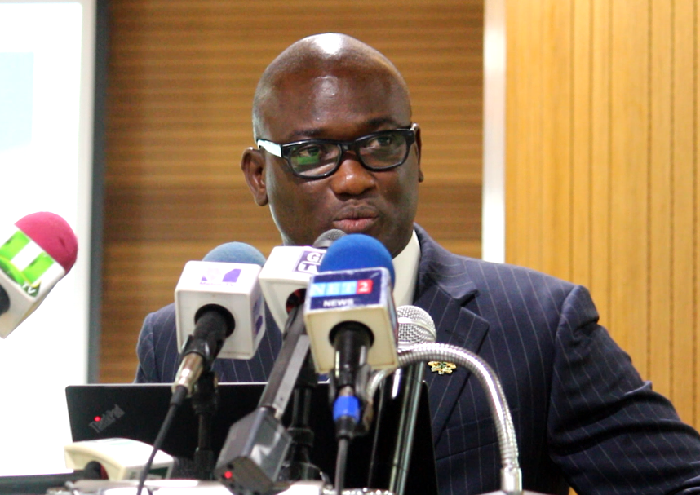 The National Petroleum Authority, NPA, has denied claims by the Ghana LPG Operations Association, GLiPGOA, that the regulatory body is sabotaging the operations of the local LPG operators.

NPA in a statement described the claims by the local LPG operators as “vile, defamatory, threatening and a deliberate attempt to sacrifice public safety for personal financial gains”.

The local LPG operators at a press briefing on Wednesday, January 16 posits that NPA is sabotaging their businesses and paving way for giant multinational companies to set up LPG plants in the country.

Read also: NPA clarifies why they do not determine prices of Petroleum products anymore

They also stated that the recent risk assessment conducted by the NPA at various LPG stations across the country, as part of the implementation of the Cylinder Recirculation Model is an attempt to shut down their stations.

But the NPA in a statement on Thursday, January 17 said the regulatory body is operating within the laws and regulations that mandate its operations in the sector.

“The NPA respects the rule of law and the work of the judiciary and awaits the outcome of the court action been filed by T-Terkpor. That said, the NPA wishes to categorically deny the allegations made by Torgbe Adaku V and members of GLiPGOA”.

NPA in its response to the claims by the local LPG operators also stated that the authority has a duty of care to the general public and that will always guide their operations.

The authority further reiterates its commitment to working with players in the industry to ensure the implementation of the Cylinder Recirculation policy as directed by the Government.

“We shall however not give in to threats from any individual or bodies seeking to undermine our work,” their statement added.

The implementation of the Cylinder Recirculation policy begun last two years as part of measures to enforce strict adherence to regulations and protect the lives of stakeholders in the industry after an explosion at a filling station at Atomic junction in Accra that claimed lives and properties.