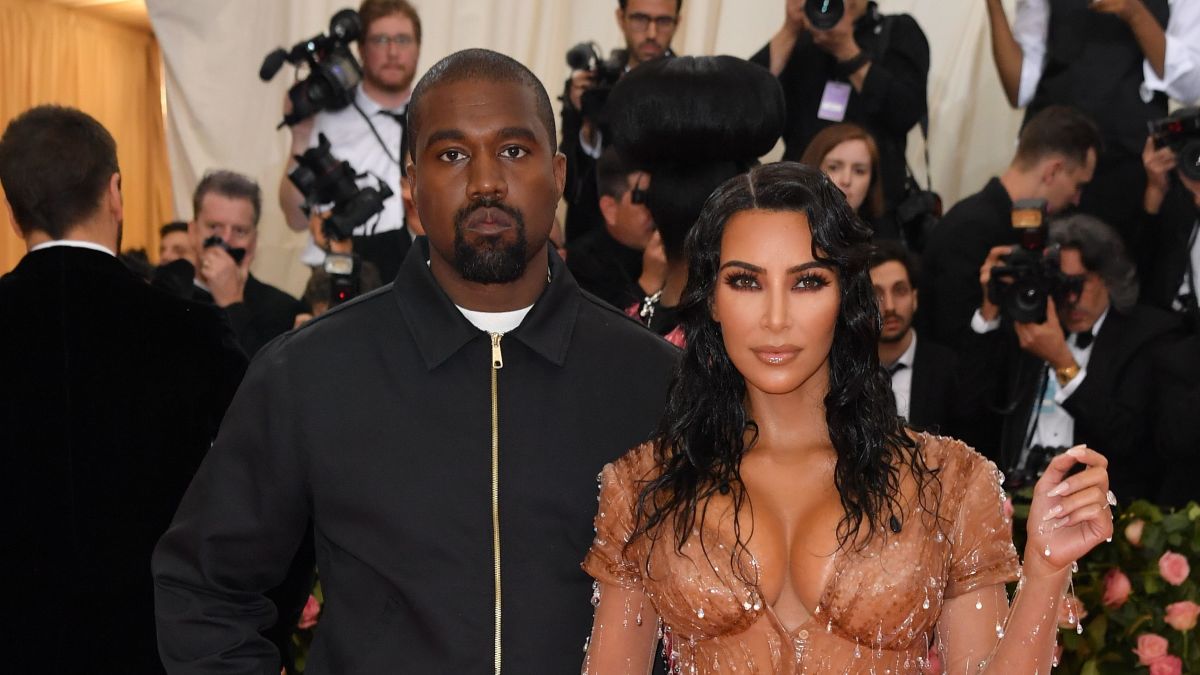 Kanye West has issued a Kim Kardashian plea after his ex explained her reasoning for divorcing him in a new interview.

In February 2021, Kardashian filed for divorce from the rapper, who has legally changed his name to Ye, after seven years of marriage.

However, since their breakup, the pair have been embroiled in a public war of words, with West claiming Kardashian is keeping their kids from seeing him.

In a new interview with Vogue, Kardashian said: “For so long, I did what made other people happy. I think in the last two years I decided I’m going to make myself happy – and that feels really good.”

She said that these “changes” are what led to her decision to divorce the rapper.

Shortly after the interview was published, West shared photos that were used for the interview, showing Kardashian with their four children.

The post comes after West’s new girlfriend, Uncut Gems star Julia Fox, denied claims she had broken up with the rapper.

Last weekend, in a series of now-deleted posts, West made a number of accusations against Kardashian.
He claimed that he wanted to “get this straight” after his former wife “accused [him] of putting a hit out on her”.