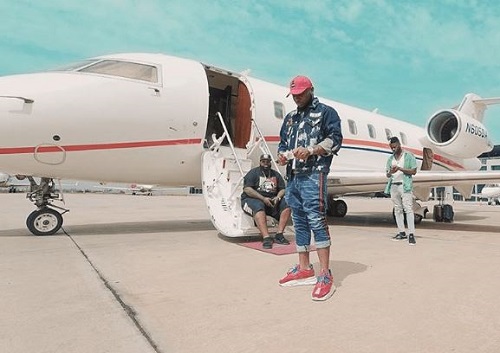 The musician's father, Adedeji Adeleke, owns a business conglomerate and a private university.

READ ALSO: DKB hits out at Davido for snubbing Ghanaian artistes in his list of Afrobeat giants 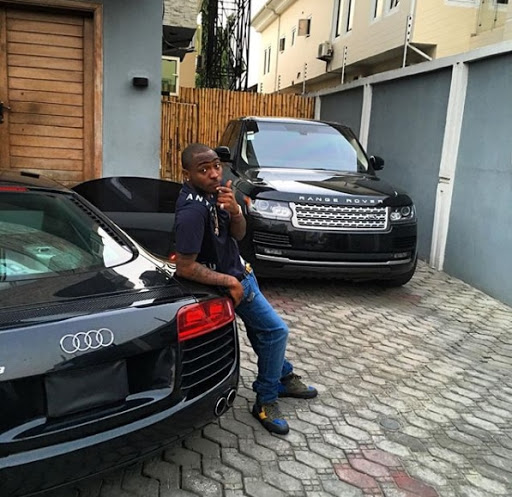 He tells the BBC that his public displays of wealth are intended to inspire people. He says he also wants to show the world that Africans are living large:

"Weâ€™re not here to rub it in anybodyâ€™s face, weâ€™re here to show motivation. Many kids write to me and tell me that I'm the reason they want to finish school, and projects, and become successful.

"In America thereâ€™s people who think we live in huts, sometimes I feel like I want to show themâ€¦ Weâ€™re living the life, weâ€™re going crazy, you feel me?" It has nothing to do with showing off or trying to oppress anybody. They oppress us enough."