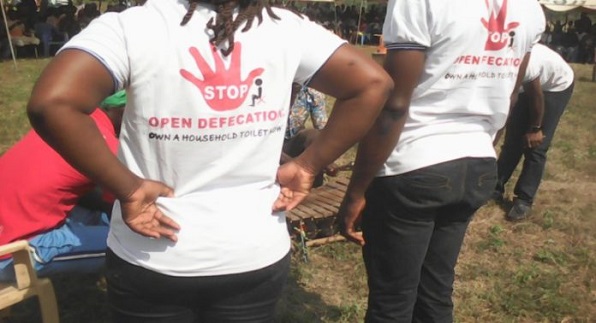 Findings from the 2021 Population and Housing Census General Report on Water and Sanitation indicate that 1,477,747 households in Ghana do not have access to a toilet facility (either in their household or a public toilet) which is synonymous with the practice of open defecation.

This figure represents 17.7% of the household population with the prevalence of open defecation in rural areas (31.3%) being more than three times higher than that of urban areas (8.9%).

The percentage of households without access to toilet facilities was 19.3% in 2010 and 20.2% in 2000 indicating a reduction of 2.5 percentage points in the prevalence of open defecation over the 21-year period.

The regions with the highest proportion of households without access to toilet facilities are the Upper East (80.0%) and North East (79.7%) regions where eight in every 10 households practices open defecation.

The point of defecation for households without access to a toilet facility is predominantly bush/open field/gutter (1,380,720 households) followed by beach/water bodies (61,401 households).

World Toilet Day is commemorated annually on 19th November to raise awareness of the billions of people without access to proper sanitation.