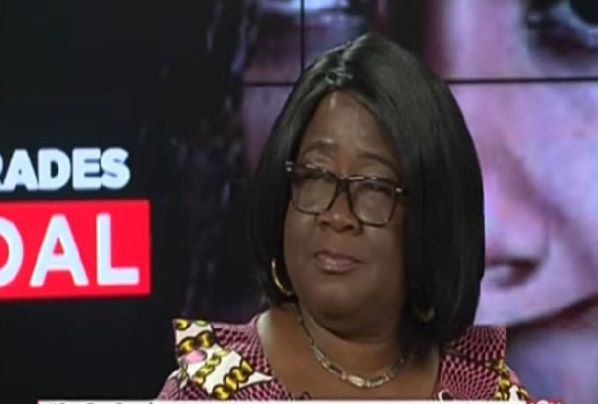 Dr. Margaret Amoakohene the Chairperson of the anti-sexual harassment
Shares

The Anti-Sexual Harassment Committee of the University of Ghana has urged all persons to provide evidence of sexual harassment by any lecturer.

This call is not only restricted to current students but also those who have completed the university.

This development comes on the back of the BBC's 'Sex for grades' documentary which accused two senior lecturers of the University of Ghana of sexual impropriety.

Dr. Margaret Amoakohene the Chairperson of the Anti-Sexual Harassment Committee of the University of Ghana (UG) said the call is to afford persons who did not know of the existence of her committee and therefore suffered in silence the opportunity to have justice.

“Come forward if you have evidence to show that during your four years stay on the University of Ghana Campus this happened to you.

“The (BBC) documentary is like the first point that we received something to work with. The next thing is to invite people who think they have been victims in times past or they are currently being victimized to come forward.

“We are going to invite persons who have encountered this two lecturers or any others to come forward,” she said on Tuesday.

The BBC released a documentary Sex for Grades, on Monday, October 8, 2019, which highlighted claims that some academics use their position to force students into having sex.

The bulk of the excerpt released spent time in the University of Lagos and one of its lecturers Professor Boniface Igbeneghu’s alleged attempts to proposition a student seeking admission into the school.

READ ALSO: I have received threats following the release of 'Sex for grades'- BBC's Kiki Mordi

Meanwhile, the lecturers indicted at the University of Ghana have denied the allegations made against them, with Prof Gyampo threatening to sue the BBC for defamation.