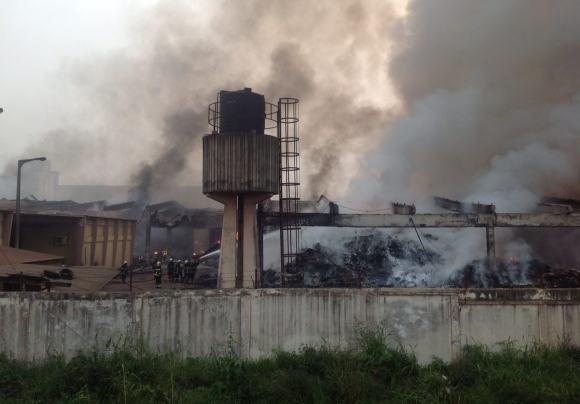 Health Minister, Kwaku Agyeman-Manu says the Central Medical Stores will be reconstructed before the end of this year.

According to him, the reconstruction is part of some projects to be carried out in the health sector this year.

The facility was consumed by fire in 2015 and has since affected basic medical supplies to neighbouring countries.

It was established that arson was the cause of the fire that razed down Ghana’s medical repository, the Central Medical Stores (CMS).

This attack destroyed about GH¢261 million worth of medicines and other consumables which seriously affected the healthcare delivery of the country.

The Central Medical Store was the storage facility where Ghana’s medical equipment and drugs were stored for onward distribution to health facilities across the country.

Following this, the Ministry of Health approved the reconstruction of the ultra-modern facility at the cost of GH¢8 million by NMS Infrastructure Limited, a British-owned construction firm.

The reconstruction of Ghana’s medical reserve and supplies has been in limbo until now.