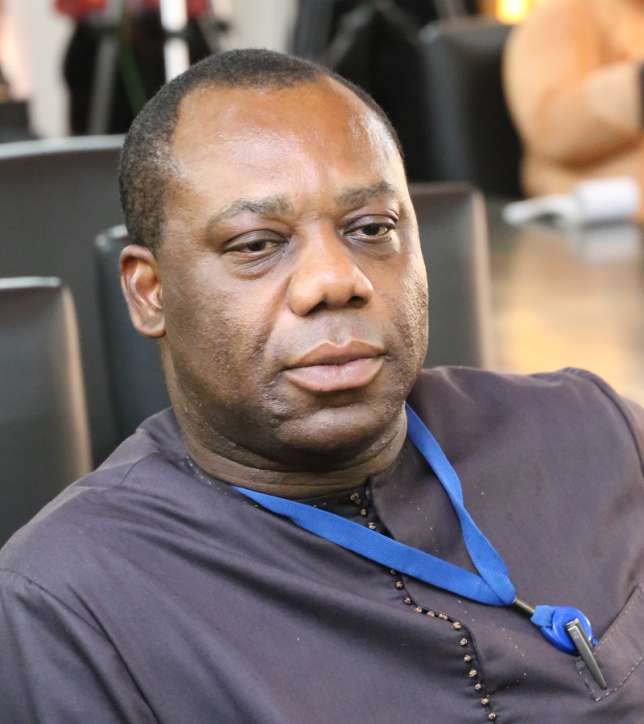 FAKS Investigative Services has adjudged Dr. Matthew Opoku Prempeh, the Minister of Education as the best Minister for 2017 in the latest performance appraisal research.

FAKS International Services is a Ghanaian research and investigative company, which conducted the survey to assess the performance of Ministers, Deputy Ministers, Regional Ministers, Members of Parliament and Chief Executive Officers of State Owned Enterprises and Public Relations Officers for the year 2017.

The survey was conducted between October and December, which sought the opinions of Ghanaians as to which Minister has done exceptionally well and need to be recognized.

The 2017 project is the sixth edition since FAKS started assessing the performance of Ministers, Deputies, Regional Ministers, MPs, PROs, and others.

Mr. Fred Yaw Sarpong, the Chief Executive Officer of FAKS Investigative Services in an interview said the survey would encourage other serving Ministers to sit up and be recognized.