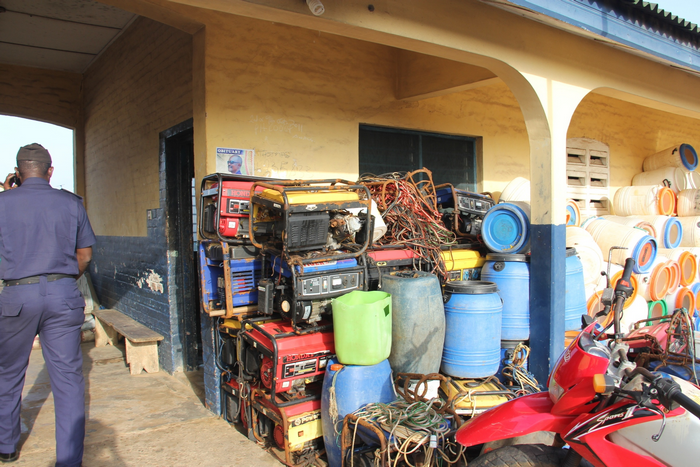 The Fisheries Ministry has abandoned several fishing gear at the Prampram police station, two months after the items were seized from light fishing vessels in the waters of Ningo-Prampram in the Greater Accra Region.

The fishing gear, including nets, gallons and generators, has  been lying at the entrance of the police station and not only defacing the place, but has deprived officers of the needed space to do their work efficiently.  The generators especially are rusting very fast.

The issue of light fishing remains a contentious one and has featured prominently in electoral campaigns by the two main political parties, NDC and NPP.   Across the coast, most fishermen had  in the past voiced concerns about the activities of those who indulge in the practice and called on the Ministry of Fisheries and Aquaculture Development (MOFAD)  to sanction culprits or face their wrath.

Most fishermen say the continues depletion of fish stock in the sea is due to the activities of some of their counterparts who engage in ‘light fishing.”  Last year for example, Nana Kwesi Ackon, the Chief Fisherman of Ngyeresia, a fishing community near Sekondi, appealed to the state to address the issue before it gets out of hand. He said ‘light fishing’ as well as pair trawling were not allowing the fishes to flourish in the water.

“Government must therefore ban the importation of special fishing nets which trap fishes including; smaller ones that are supposed to be left out for future reproduction.”

He described ‘light fishing’ as a major setback and has crippled a good number of the fishermen who operate in the area. 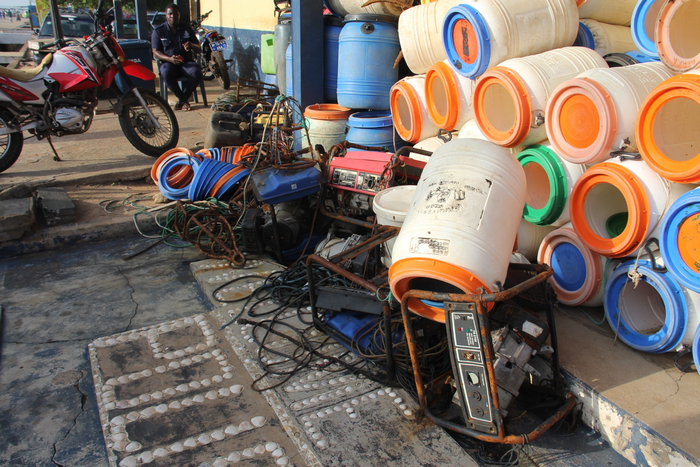 rmen from the  Nzema East Municipality, Ellembelle and Jomoro districts also added their voice to the issue, and called on government to take steps to address their concerns. Nana Kofi Anan, the Chief Fisherman for Axim, told newsmen light fishing had ruined the fishing industry over the years, and had rendered the lives of fisher folk miserable, hence the decision to safeguard the remaining fish stock in the sea.

He said although the Government had outlawed light fishing, some fishing communities in the Region were secretly practising it and that had deprived the livelihoods of many fisher folks and their dependants.

“Therefore, we decided to call all chief fishermen in the three coastal districts where fishing is the mainstay of the local economy and we have resolved to ban light fishing so that the fishes could have enough time to grow and hatch during the off-fishing seasons for our own good,” he stressed. 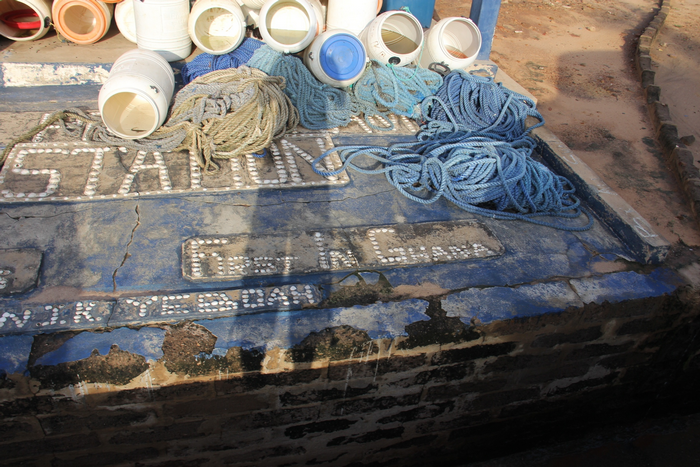