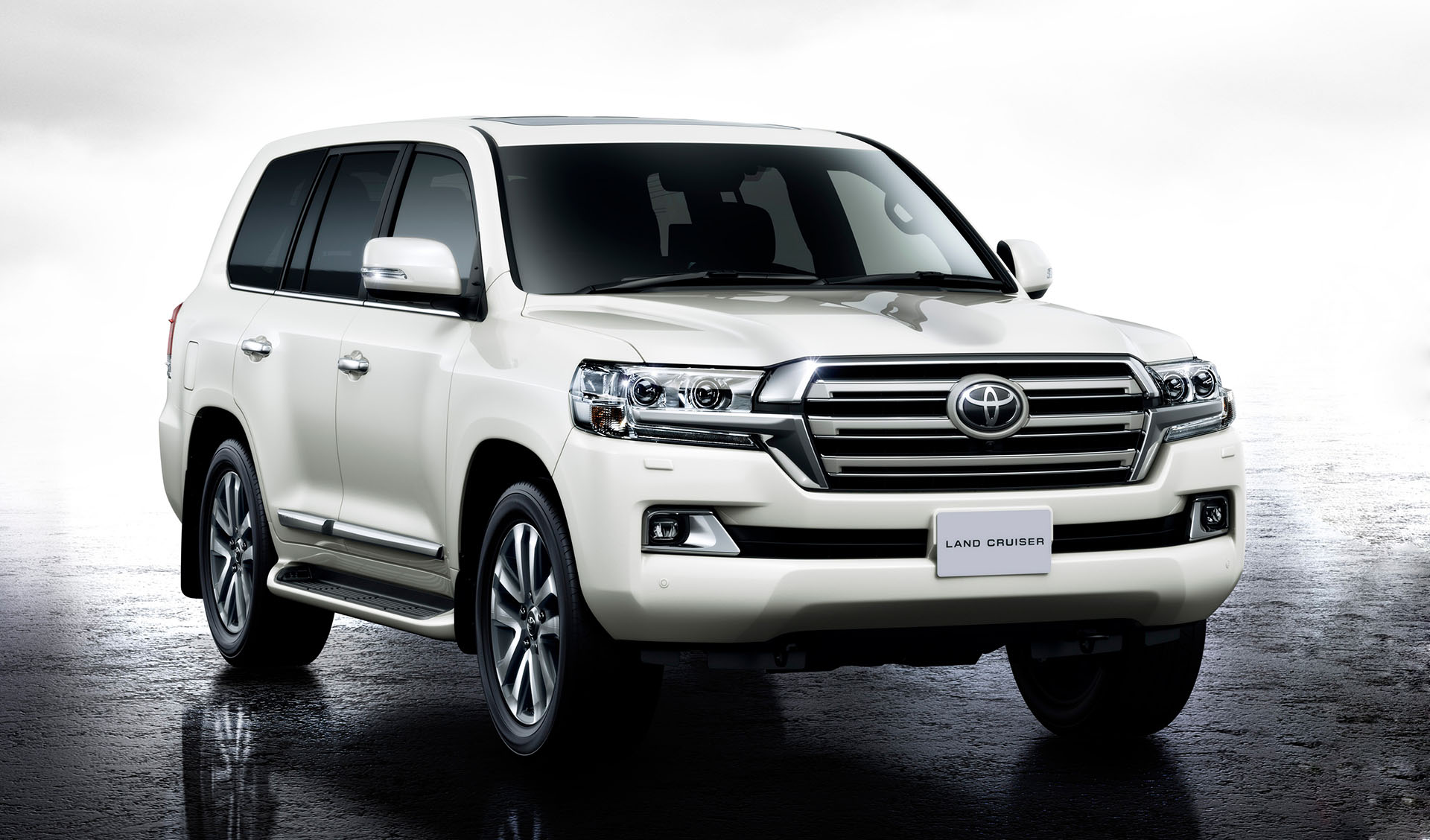 With barely a day before it hands over power, the outgoing John Mahama administration has issued an order for 41 V8 engine Toyota Land Cruiser vehicles at the Tema Port, according to a report by the Daily Guide.

The vehicles arrived at the Tema Habour on Monday, and it was not clear who imported them and for what purpose they were brought in, the report said.

Port officials were said to be initially confused as to whether the cars should be released or not since they were tax exempt, but they resolved to comply with the directive of the Mahama administration.

The Daily Guide quoted The officer-in-charge at the Port with the Customs Division of the Ghana Revenue Authority (GRA), Assistant Commissioner, Confidence Nyadzi, told DAILY GUIDE that he was acting on instructions from the outgoing government until there is a counter directive.

The report added that it was not certain whether the acquisition and subsequent importation of the vehicles were included in the handing over notes of the outgoing government to the transition team of the incoming administration.