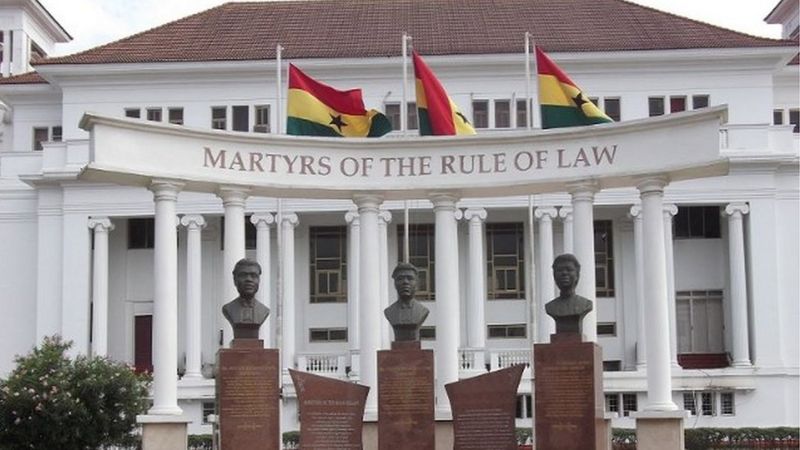 In reading the judgment on Thursday, March 4, 2020, Chief Justice Anim Yeboah stated that the petitioner failed to prove his case beyond a reasonable doubt.

The Supreme Court panel added that the errors announced by the Electoral Commission Chairperson, Jean Mensa, cannot be used to invalidate the election after those had been corrected.

The Supreme Court also said the errors announced by Jean Mensa did not adversely affect any of the candidates in the 2020 elections.

After the verdict, John Mahama said he does not agree with the ruling but did not disclose if he will seek a review.

Below is the full election petition judgement