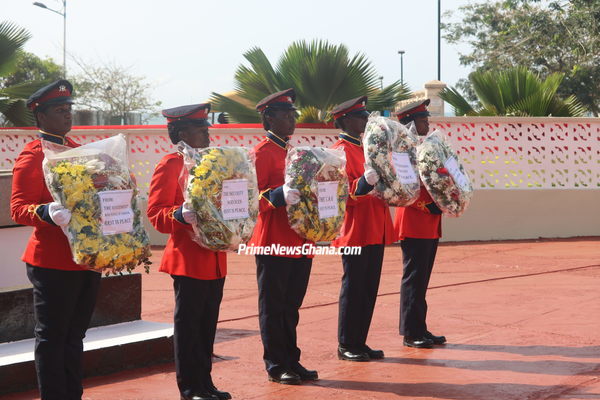 The Republic of Ghana today, commemorated the 70th anniversary of the 28th February shooting incident which saw the gunning down of three retired soldiers by British Police in 1948. 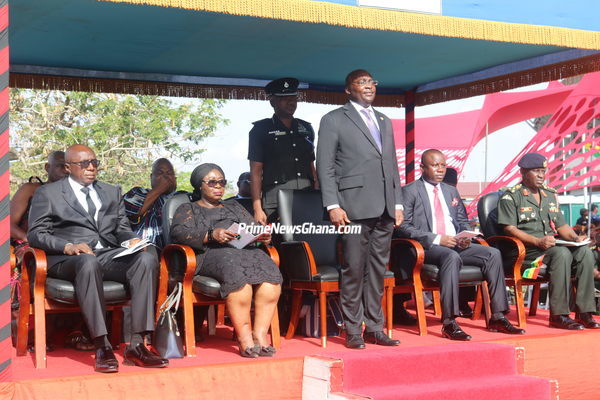 Five wreaths were laid in memory of the dead veterans. Vice President Dr Mahamudu Bawumia laid a wreath on behalf of the government and the people of Ghana. 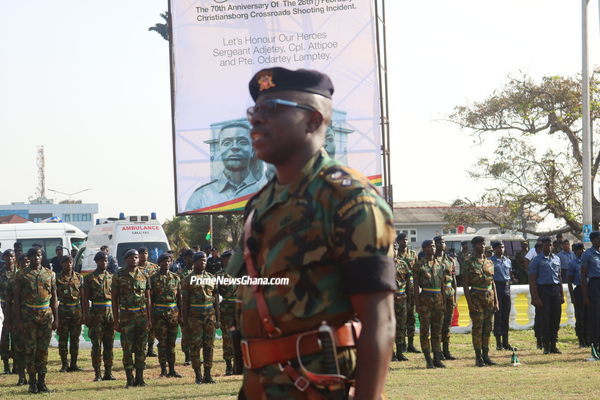 The 28th February Christiansborg Crossroad Shooting Incident is celebrated every year to honour the defenceless Ex-servicemen who in 1948 were killed by the colonial police while marching peacefully to the Osu Castle to present a petition to the then Governor. 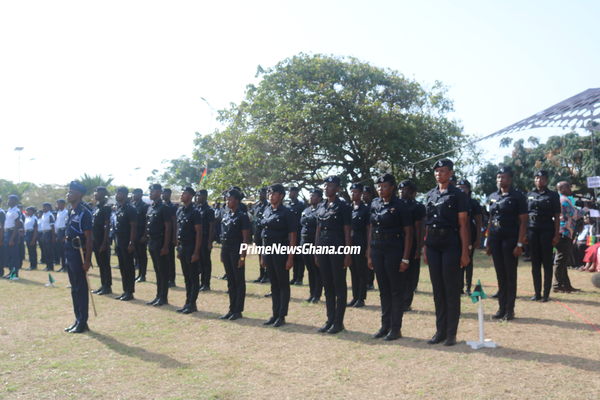 The event is commemorated every year to honour three ex-servicemen who were killed in 1948 by the colonial police while marching to the Osu Castle to present a petition to the then British Colonial Governor, Sir Gerald Creasy.

During the Second World War, soldiers of the Gold Coast Regiment of the Royal West African Frontier Force fought alongside the allied forces.

At the end of the war, there was increased agitation by anti-colonial movements for independence for the colonies in South East Asia and Africa.

The war veterans who had fought so gallantly and had received high commendation were demobilized at the end of the war and paid a pittance by way of war gratuity of about one shilling a day.

The Ex-servicemen expressed their displeasure about the gratuity paid them. They thought the then British Government would in appreciation of the sacrifices that had been made, pay gratuities in the right proportion with those sacrifices. 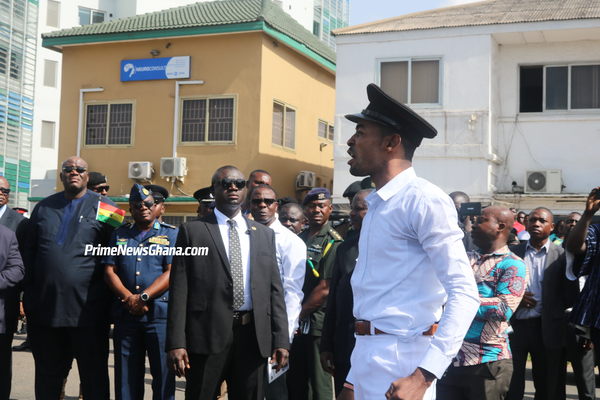 In addition to this, several appeals made by the soldiers to the authorities were disregarded.
After a period of waiting for reasonable war benefits to be paid, which were not forthcoming, the Ex-servicemen decided that a direct approach should be made to the British Governor and Commander-in-Chief of the Gold Coast Regiment, Sir Gerald Creasy. 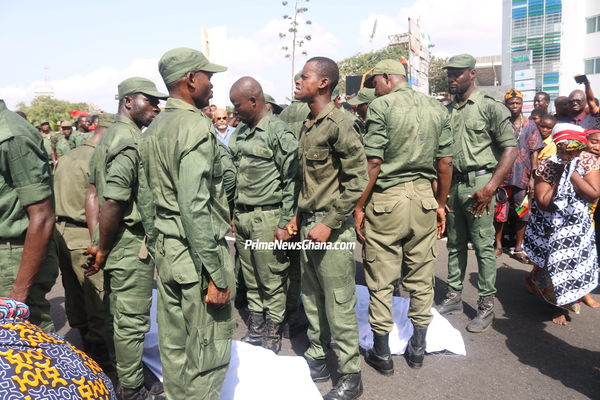 On Saturday, 28 February 1948, before noon, a number of unarmed Ex-servicemen were on a march from Accra to the Christiansburg Castle to present a petition to the Governor and the Commander-in-Chief when they were intercepted at the Christiansburg Crossroads by a contingent of armed policemen led by a British Superintendent, Mr Imray.

The Superintendent ordered the Ex-servicemen to disperse; when his orders were disobeyed, he gave another order to the police to open fire. 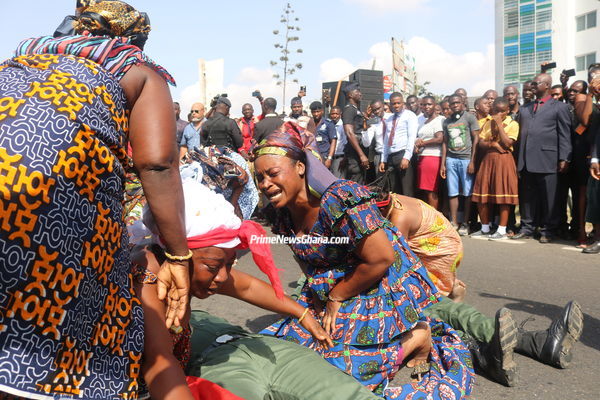 When this second order was not complied with, Mr Imray fired at the Ex-servicemen killing Sergeant Adjetey, Corporal Attipoe and Private Odartey Lamptey.

The Ghana Police, the Armed Forces and other state security agencies participated in the ceremony to honour Sergeant Adjetey, Corporal Attipoe and Private Odartey.