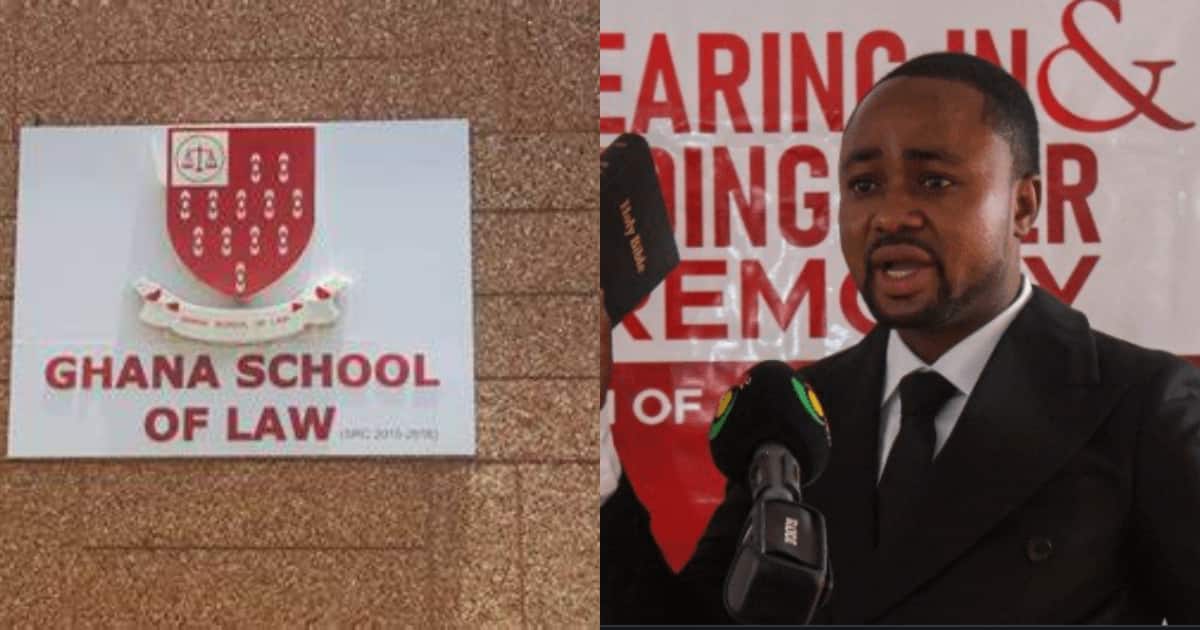 The President of the Student Representative Council (SRC) of the Ghana School of Law, Wisdom Victor Kutor is facing removal following a recommendation for his impeachment for financial impropriety.

The Legal Committee of the SRC has found him guilty of financial misappropriation, abuse of office, conflict of interest among other allegations, ahead of the full scope of the ruling.

He was accused of buying a car for the SRC from his company, and another one for his personal use under questionable circumstances.

Mr. Kutor was also accused of running an SRC-owned Mobile Money business with his company name and diverting proceeds from the business for his personal use.

As if that was not enough, the SRC President was alleged to have taken the unilateral decision on foreign travels of the SRC and single-handedly selected those who traveled.

Among all these allegations leveled against him, Mr. Kutor has however denied them.

The committee recommended the removal of Mr. Kutor as president of the SRC as a required statutory process and implore every necessary disciplinary sanction because of the breach of fiduciary duties and presidential oath.