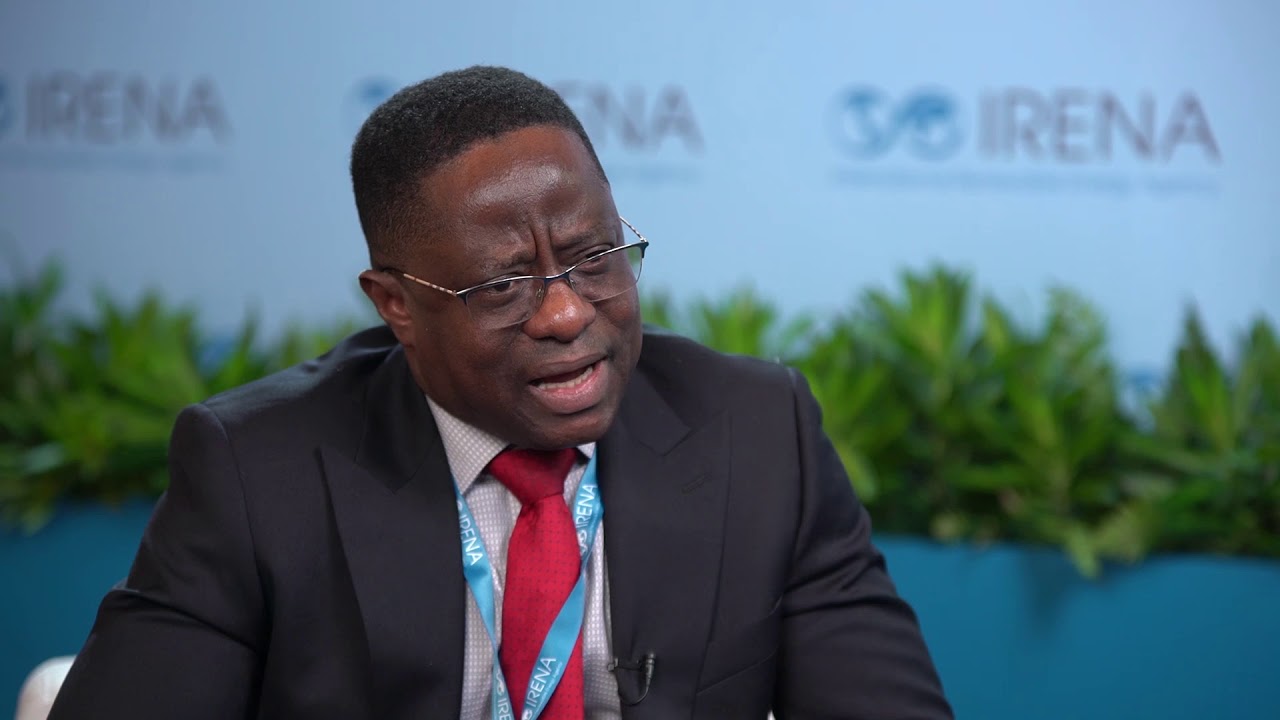 John Peter Amewu, the Minister for Energy John says the government does not owe the Electricity Company of Ghana after paying all debts up to December 2019.

Speaking at a press briefing organized by the Information Ministry on May 19, 2020, Mr Amewu said they paid GHS2 billion annually to cover its bills.

He added that the government now has a credit balance of GHS500 million to pay for electricity bills for January to April 2020.

“In 2016 when the NDC left power, the total amount owed the ECG was GHS2.63 billion. The NPP government on assumption of office ensured that it was current on all bills incurred during its tenure from 2017 to date. Ladies and Gentlemen, on the average, government under H. E Nana Addo Dankwa Akufo-Addo has paid two million annually to cover its bill with the Electricity Company of Ghana. Indeed, at the end of 2019, all government bills with ECG had been paid and government had a credit balance of GHS500 million with ECG. Ladies and Gentlemen with an average bill payment of about GHS100 million per month, the credit balance of over GHS500 million is enough and more than enough to pay for government bills from January to April 2020.”

The Minister added that should the Power Reconciliation Exercise be completed, government will be in a conformable position to inform viable consumers of electricity that the energy sector is gradually moving out of debt.

“It is also interesting to note that an unreconciled additional payment of GH¢4.14 billion has also been made to various small suppliers of power producers which is yet to be credited government under the ongoing Power Reconciliation Exercise,” he added.

Government announced that it will fully cover the bills of low-income consumers of electricity in the country for April, May and June 2020.

The remaining consumers who fall outside of this category will enjoy a 50 percent reduction in the cost of electricity for the same period.