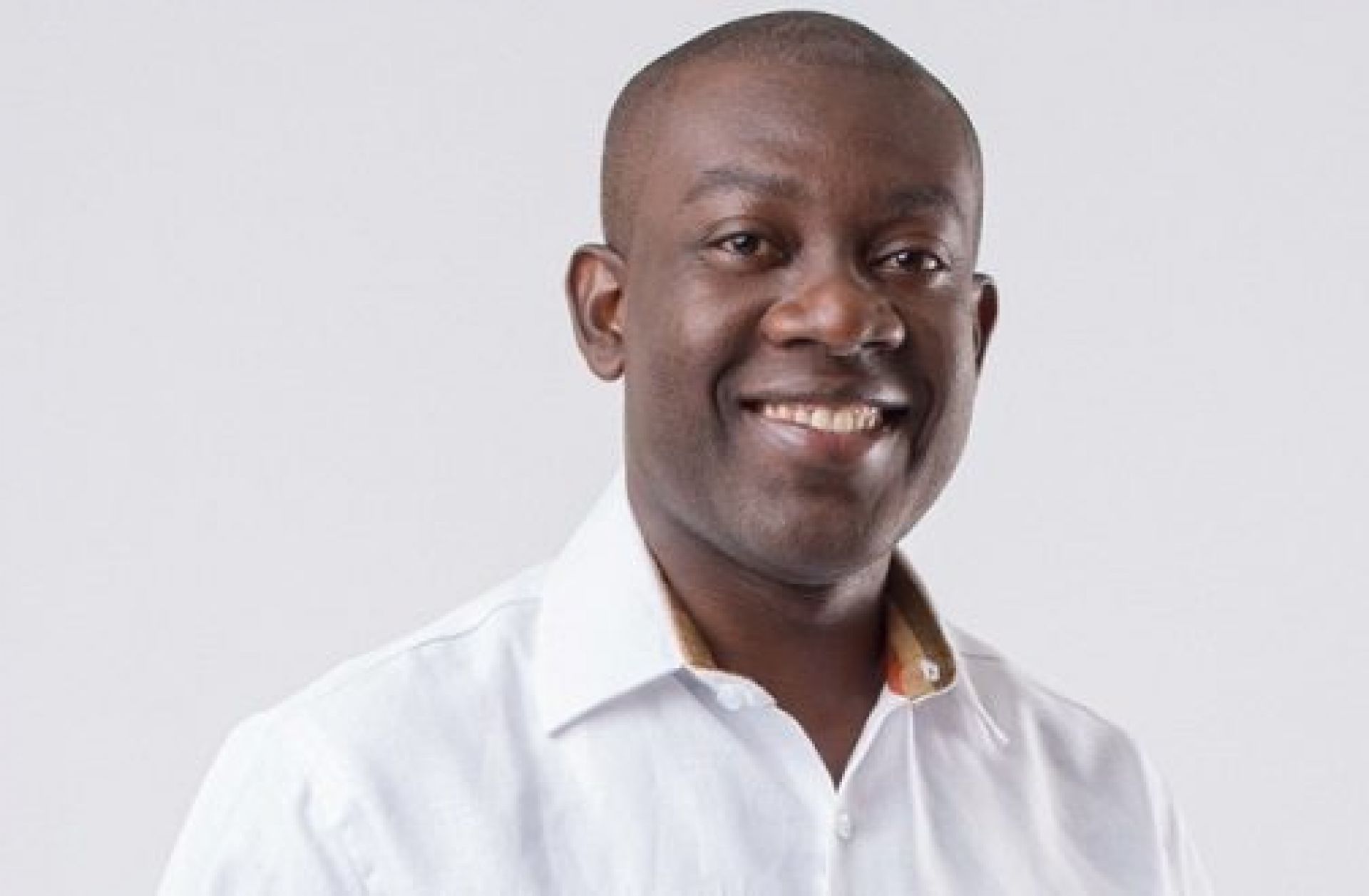 Member of Parliament-elect for Ofoase-Ayirebi in the Eastern Region, Kojo Oppong Nkrumah has been appointed as the new Spokesperson for the New Patriotic Party (NPP) side of the Transition Team.

A former broadcaster with Joy FM, Mr Nkrumah is replacing Mustapha Hamid who is reverting to his role the Spokesperson for President-elect Nana Addo Dankwa Akufo-Addo.

According to officials, Mr Hamid's schedule as Nana Addo's spokesperson was conflicting with the new role as he always has to move about always with the President-elect.

Speaking on Asempa FM's Ekosii Sen on Monday after his appointment was communicated, Mr Nkrumah disclosed that they had now received 39 handing over notes from government and were left with only one which our checks revealed was that from the Office of the President.