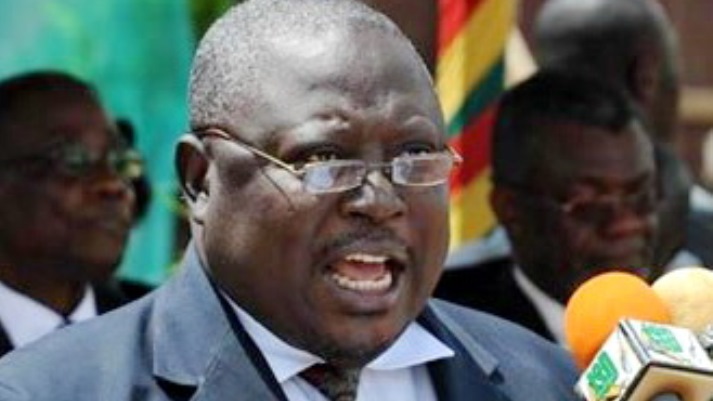 According Dr. Addo Kufuor, former Attorney General under the Mills NDC government Martin Amidu, should be considered as a minister, especially in the fight against corruption.

In an interview with Benjamin Aidoo of 3news, the former Defence minister said considering the percentage with which Nana Akufo-Addo won the just ended December polls, it is required of President-elect Nana Addo to work with the “huge minority”
He cautioned that, without the support of the minority, governing Ghanaians will be quite challenging for Nana Akufo-Addo.

“The problem we have in this country is that to win with 54 per cent and then the remaining 46 percent  feel they are not included, no country can prosper when we have a huge minority hovering on the fences praying and working for the downfall of government.” Dr. Addo Kufuor advised