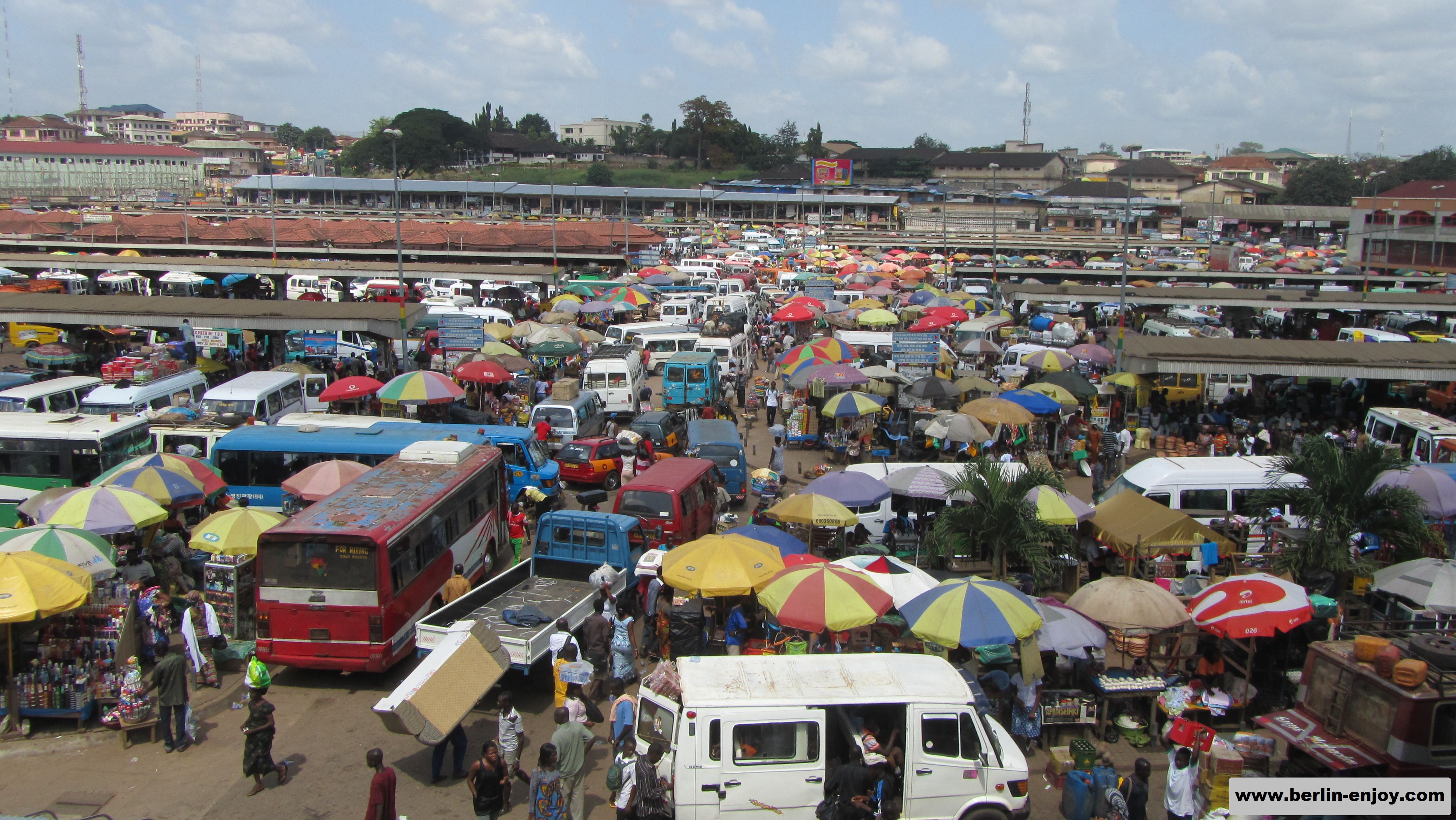 Traders in Kumasi who have taken over access roads leading to Kejetia in the central business district have disregarded an order by the Kumasi Metropolitan Assembly (KMA) to quit the area.

The KMA had planned to free the roads on Sunday, especially the one from the Komfo Anokye roundabout through the Cultural Centre to Adum so as to help ease traffic congestion in the city ahead of Christmas, but the traders have refused to leave the roads.


Following the two years closure of the Kejetia lorry terminal for re-development, the traders took advantage and paraded their business on the roads in the area.

Their activities on the roads have hindered traffic flow in the central business district.

The Kejetia project is almost complete and the KMA is in the process of allocating shops to various traders to move them into the completed phase one of the project.

But before that is completed, the KMA had intended to clear the roads so as to free traffic congestion.

In a press statement, signed and issued by Mr. Godwin Okumah Nyame, the Public Relations Officer of the KMA, the assembly explained that the exercise to clear the roads have been put on hold until further notice.

Rather, the KMA said it was engaging the Ashanti Regional Coordinating Council (RCC) for the next line of action while it continued to educate the traders.

The statement encouraged the traders to relocate to other satellite markets across the metropolis while the validation exercise continues to move them to the completed phase one of the new market at the Kejetia lorry terminal.

Kumasi has been characterized by unbearable vehicular traffic especially from the Komfo Anokye Teaching Hospital (KATH) roundabout through the Cultural Centre, Adum, the Doctor Mensah and the Kumasi Zoo areas.

Due to the heavy vehicular traffic congestion, commuters have resorted to trekking long distances on foot rather than join vehicles that move at a snail pace.