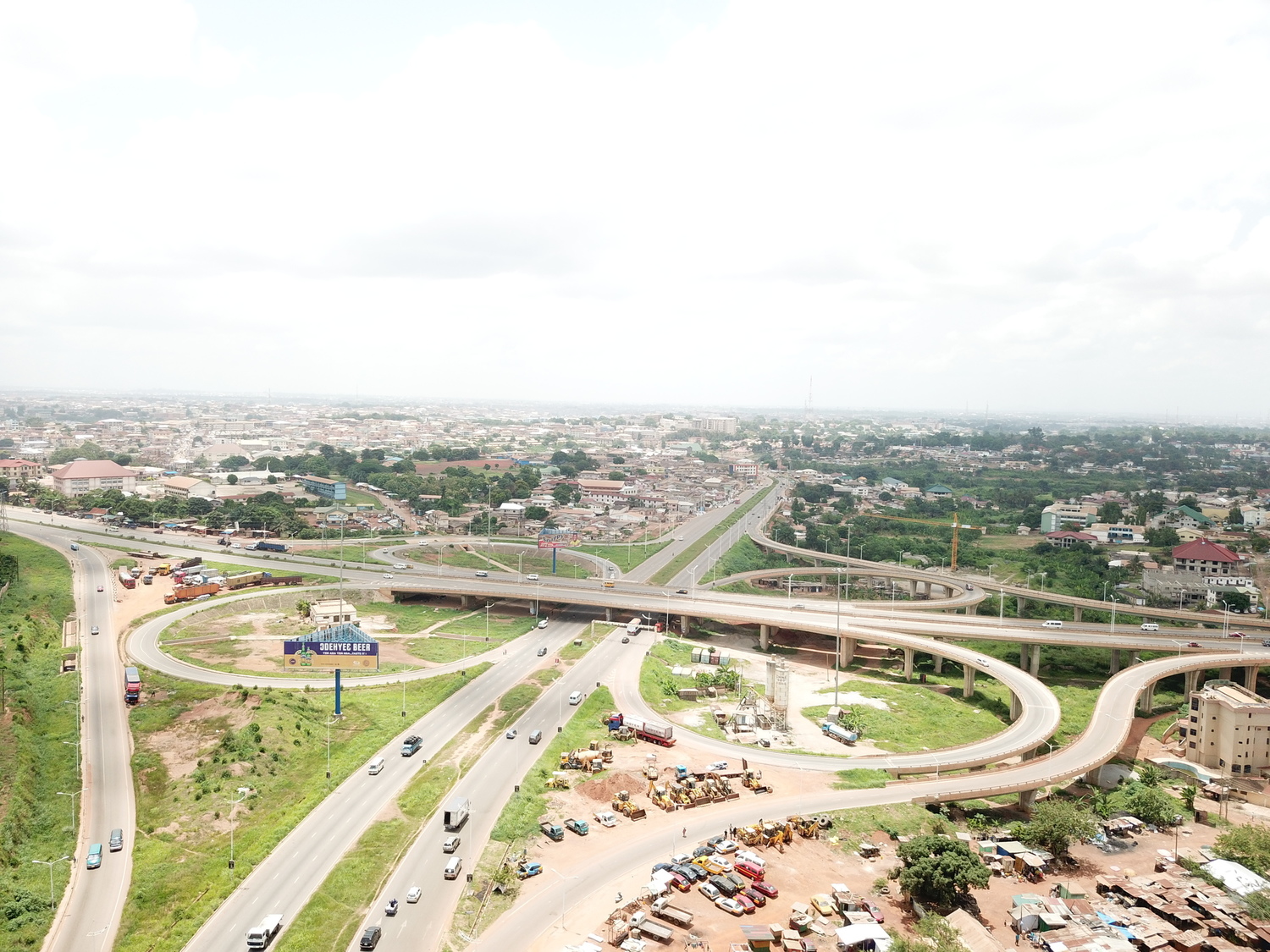 Workers of the China Geo-Engineering Corporation, the construction firm executing the Sofoline Interchange project have laid down their tools to protest the failure of management to increase their salaries.

The leadership of the workers want the governmentâ€™s intervention to get their concerns addressed.

Rudolf Asoalla, the chairman of the China-Geo Corporation Workers Union, said the workers expected discussions on an increment in salaries back in January.

â€œIn our collective agreement we agreed to increments yearly and every year, in the first month, we have to sit down, do negotiations and then have increments. The month has passed and we have not seen anything.

Mr. Asoalla said the union had written to the corporation voicing its concerns.

â€œWhat management is saying is due to COVID-19 and the government not finishing with ministerial appointments and those things, they cant meet us so they pleaded on us to wait until all this is gone.â€

He said a meeting was supposed to take place via zoom but workers feel the corporation is acting in bad faith.

The Sofoline Interchange project has suffered consistent delays in its completion schedule.

The stretch is noted for heavy vehicular traffic especially on the Abuakwa section of the Kumasi-Sunyani road.

The project was started in August 2007 and is funded by the government, at an initial estimated cost of GHS 73 million, with a constructional period of 36 months.

But the delay has resulted in the contract sum being revised to about GHS 99.9 million.