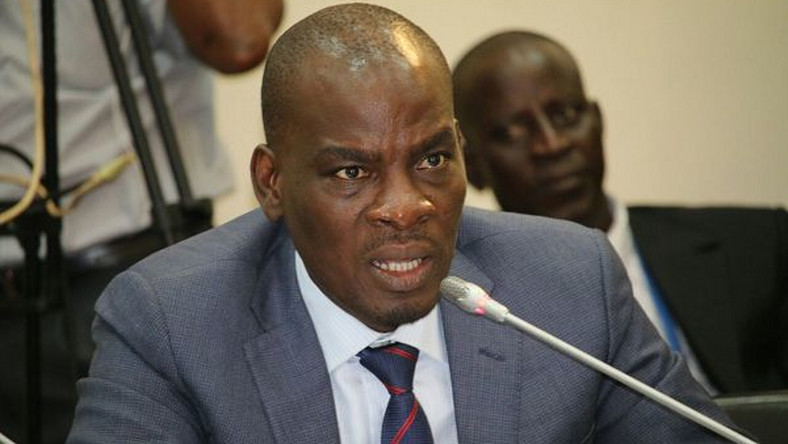 The Minority in Parliament has today February 25, 2020, abstained from the debate on President Nana Akufo-Addoâ€™s State of the Nation Address.

This follows the opposition caucus also walking out of Parliament during the State of the Nation Address last week.

Even though the Minority MPs are present in the chamber of Parliament, Minority Chief Whip, Muntaka Mubarak, told the House, they have waived their right to second the motion for the debate and to participate fully.

â€œOur principle is that we are not participating in this. We will not be speaking to this,â€ Mr. Mubarak said on the Floor.

READ ALSO:Â SONA 2020: We did not boycott, we only walked out -Â MinorityÂ explains their actions

Minority eligible to debate SONA 2020 despite the walkout

The Minority in Parliament is eligible to debate the 2020 State of the Nation Address delivered by President Akufo-Addo despite their walkout yesterday.

This is according to the Majority Leader Osei Kyei Mensah-Bonsu.

Osei Kyei Mensah-Bonsu said the Minority is not barred from debating on the message of the state of the nation.

"That at the end of a debate a question will be put and the rules provide that members who are not in the chamber when an issue is being discussed still have the right once they enter this chamber to participate in voting what it means is that if members were not in the chamber to listen to the President they still technically have the right to contribute to the debate.."

They noted that the decision to debate or not to debate will be left to the Minority to decide.

"We will allow them to do that, the issue may be a matter of morality and that one will be left to the Minority...."