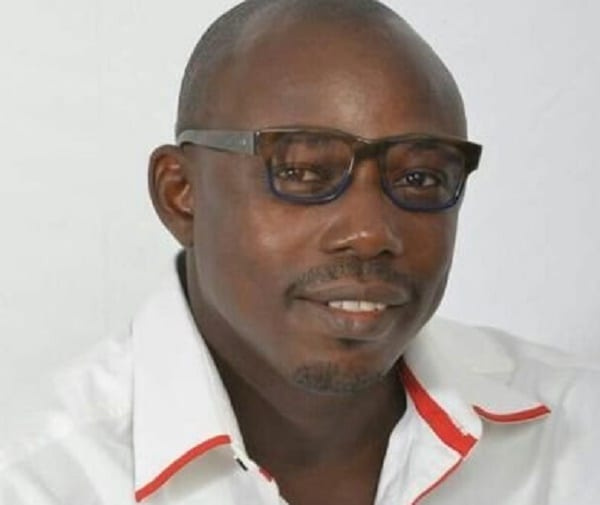 Dela Coffie, a National Democratic Congress (NDC) communicator has turned himself in at the Office of the Special Prosecutor.

The Office of the Special Prosecutor (OSP) last week secured a court warrant for the arrest of Dela Coffie, a National Democratic Congress (NDC) communicator.

According to the warrant, the suspect is wanted for alleged corruption, corruption-related offences and forgery of an official document.

The details of his offences remain unclear.

He is said to have failed to honour an invitation by the Special Prosecutor to help in investigations; hence the court action. 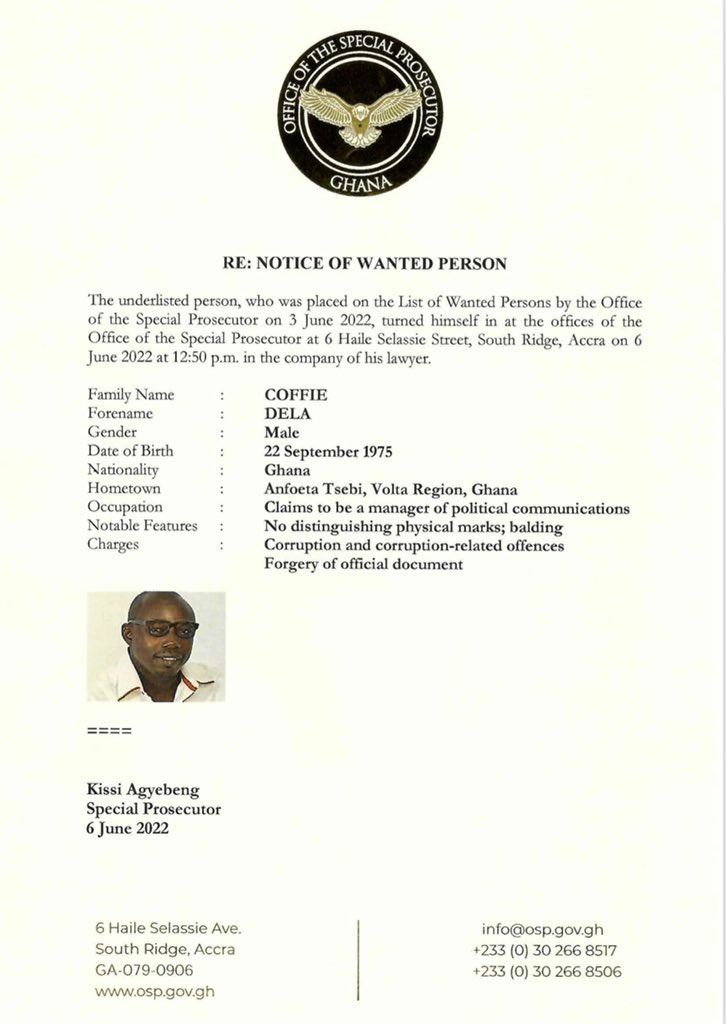 Meanwhile, in a post on his Facebook Page, Dela Coffie wrote: “My attention has been drawn to a warrant of arrest issued by the Special Prosecutor against my person. Preliminarily, I want to state that I am available right here in Ghana and will submit myself to any queries of law enforcement agencies, as I have nothing to hide.”

He further noted that, “As regards context, my understanding is that the Special Prosecutor is linking me to a petitioner, who has lodged a petition before his office against former Minister Atta Akyea. However, let me state that the recklessness with which the Special Prosecutor will jump to issue an arrest warrant without any recourse to me as rules of engagement injunct his office to do, will be subjected to appropriate judicial review. My lawyers have taken the matter up, and we will deal with the issues head-on. Dela Coffie is a law-abiding citizen and ready to fight any concocted allegations geared towards tarnishing my image in the estimation of right-thinking members of society.”