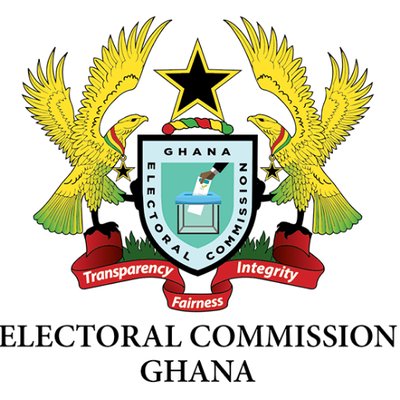 The Electoral Commission, EC has described as successful its two day pilot of the Voters registration exercise.

The commission in a statement said they have "successfully concluded its Pilot Voters Registration Exercise in all Regions across the country."

According to the EC, "with the exception of the Western Region where there was a technical hitch, registration in all the 15 regions went on successfully."

Interestingly, Western Region recorded the second-highest number of Registrants yesterday recording some 73 applicants. Ahafo emerged the highest on day one with 83 applicants registered at the close of day.

The Commission aims to have each machine register 100 persons per day during the actual registration exercise.

The EC on June 2 begun a pilot registration exercise nationwide.

This is expected to prepare the grounds for the voter registration exercise later in June. Some residents, EC officers and political party officials took part in the exercise nationwide.

In some parts of the country, the EC officers said only stakeholders including returning officers and some party representatives have so far turned up for the exercise though it is opened to the public.