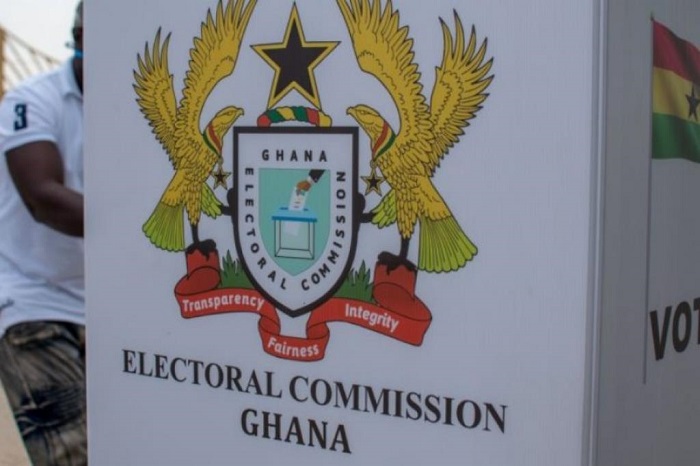 Some two persons in the Krowor Constituency in Accra were arrested by the police for allegedly taking photos during the special voting held on December 1, 2020.

The two were interrogated but denied the act but the police say they found evidence on their phones and were put behind bars.

A third incident occurred at the same place but after the police interrogated the person, they found no such evidence and allowed the person to go freely.

The EC recommends that returning officers do not allow photography within polling stations.

Those working in polling stations are required to “maintain the secrecy of voting”, and photographs taken inside may inadvertently reveal the identity of other people voting, or how they have voted.

Some people have also raised questions about whether the EC has an adequate legal framework to enforce a ban on photo-taking in voting booths.

From Article 42 of the 1992 Constitution, it is noted that “Every citizen of Ghana of eighteen years of age or above and of sound mind has the right to vote and is entitled to be registered as a voter for the purposes of public elections and referenda.”

However, Article 45(c) of the Constitution makes the EC the only state agency with the authority “to conduct and supervise all public elections and referenda.”

Voters do not have any right in law that allows them to use their cameras to provide photographic proof of their vote to third parties.

Second, in the context of Article 49(1) which specifies that "voting shall be by secret ballot".

The Electoral Commission said the Special Voting was smooth and peaceful.

The special voting is for people with special election day assignments.