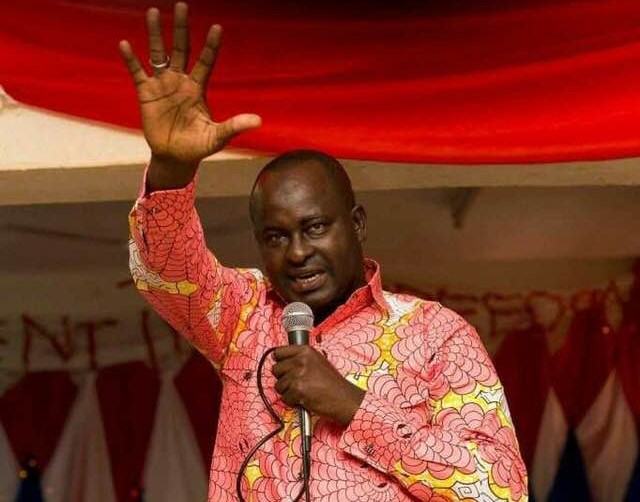 The Upper West Regional Minister, Dr Hafiz Bin Salih has charged health professionals across the country to accept postings outside the capital Accra.

The Minister has bemoaned the inadequacy of qualified doctors in the Upper West Region describing as 'disheartening' the refusal of health workers to accept postings to other places to offer services to people.

According to him, there are only 60 medical doctors for the more than eight thousand people (8,000) resident in the region.

He added that the recently commissioned Upper West Regional Hospital which is the biggest health facility in the region and is supposed to serve as a referral centre has only two doctors.

He disclosed this in at a meeting with the Deputy Health Minister Alexander Kojo Abban at Wa today describing as unfortunate the lack of medical doctors in the region.

''It is disheartening that doctors and health workers who themselves come from the villages have received the benefit of using the taxpayer's money for their education would at the end of their training decide not to offer their services to the very people whose money has been used in training them. The newly commissioned hospital has just 2 doctors as to over 8,000 people. Health professionals should take up postings to benefit all citizens ''

To operationalize the recently commissioned Upper West Regional Hospital, Dr Bin Salih indicated that selected health professionals are being trained to enable them use the state of the art machinery installed in the facility.

''His Excellency, the President commissioned the new regional hospital, although it has been commissioned it is yet to start operations. There are certain measures that also need to be put in place to get it activated. They have indicated to me that before they start operations, they need seed capital and I want to appeal to you so that it will be fast-tracked to get the seed capital. I announced to the people in the Upper West Region that all things being equal in December they will start receiving patients in that facility and I don't want to bow my head in shame, he added''.