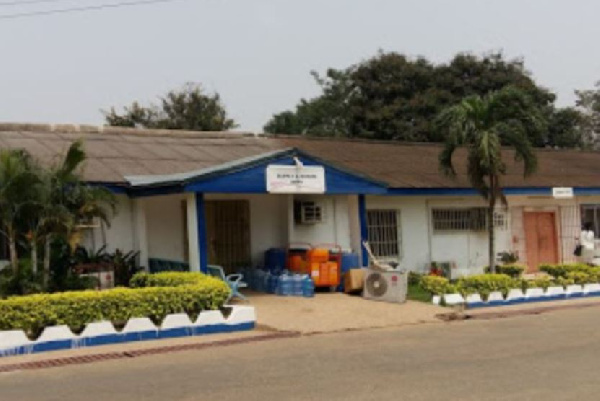 The Psychiatric Departments at the Tema General Hospital and Manhean Clinic have recorded a significant increase in the number of new registrants (first-time visit) at the facility in 2020.

The two facilities registered a total of 389 new registrants in 2020 compared with 185 old registrants.

Mr Pious Tay, Coordinator for Tema Metro Community Psychiatry, disclosed this to the Ghana News Agency (GNA) in an interview in Tema on Monday.

Mr Tay said the increase in new registrants was an indication that the public appreciated the fact that a visit to the psychiatric department did not mean “one was mad as they handled other illnesses.”

He said the unit for the past two to three years had intensified its education and sensitization of the public on mental issues, which he said was yielding the needed result.

He urged persons with any mental related issues to visit the hospital for the needed care even when receiving alternative treatment, including spiritual ones.

Meanwhile, data from the units showed that a total of 1,992 revisits and reviews were seen at the respective facilities.

While 168 persons of the registrants reported either schizophrenia, or schizotypal and delusional disorders, 58 had depression, 29 bipolar disorders, 73 epilepsy/seizures and 25 dementia.

He called on authorities and organizations to help address some of the challenges facing the units, including the lack of vehicles and funds for transportation during various community activities.

Other challenges are wrong landmarks and address systems, which made it difficult to trace clients and none supply of some medications for the whole year.

The psychiatric nurse said the current offices were not suited for safety and privacy, adding that there was a lack of family support, which hindered full care to users.