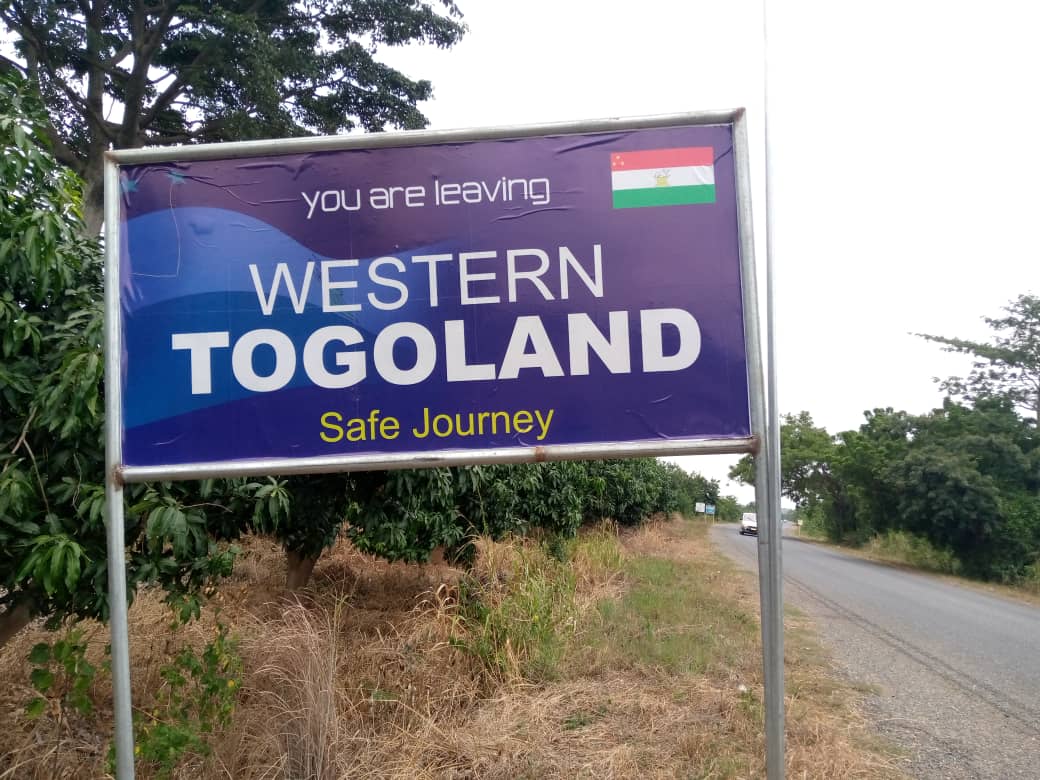 One of the suspects in the Western Togoland secessionist case has reportedly died whilst in police custody.

This was made known by the counsel for the suspects, Mr Theophilus Donkor.

The name of the deceased is yet to be put out.

Mr Theophilus Donkor in a radio interview with Accra based Citi FM, on Thursday, October 29, 2020, said "As far as I know, I can confirm to you that one of those persons is no more with us. We are yet to receive an official complaint from the police because they [police] have not had the courtesy to even inform the family that the people we [police] came to arrest, this is what has happened."

"Because as far as we know in Ghana, which I know they [police] know, that the dead body belongs to the family so the family should have been consulted by this time, but they have decided, or they are deliberately deciding not to communicate that information to the family,"Â Â

The state last week withdrew charges against 60 persons who were arrested following violence in the Volta Region attributed to separatists.

The accused persons, said to be members of the Homeland Study Group Foundation, were arrested in September 2020 for blocking roads, attacking police stations and the STC company in Ho.

They were however discharged by an Accra Circuit Court on Wednesday, October 21, 2020.

No reasons were given by state prosecutors.

The accused persons were rounded up from their communities at different times, arrested and brought to Accra for trial last month.

State Prosecutor, Sylvester Mensah, prayed the Court to grant the Stateâ€™s application for withdrawal of charges and to discharge the 60 accused persons.

Some of the defence lawyers, however, insisted that the State attributed reasons for its decision.

The lawyers feared that the State had employed a tactic to re-arrest and re-arraign the accused persons the moment they were discharged by the Court.

Some of the suspects were re-arrested by the police.