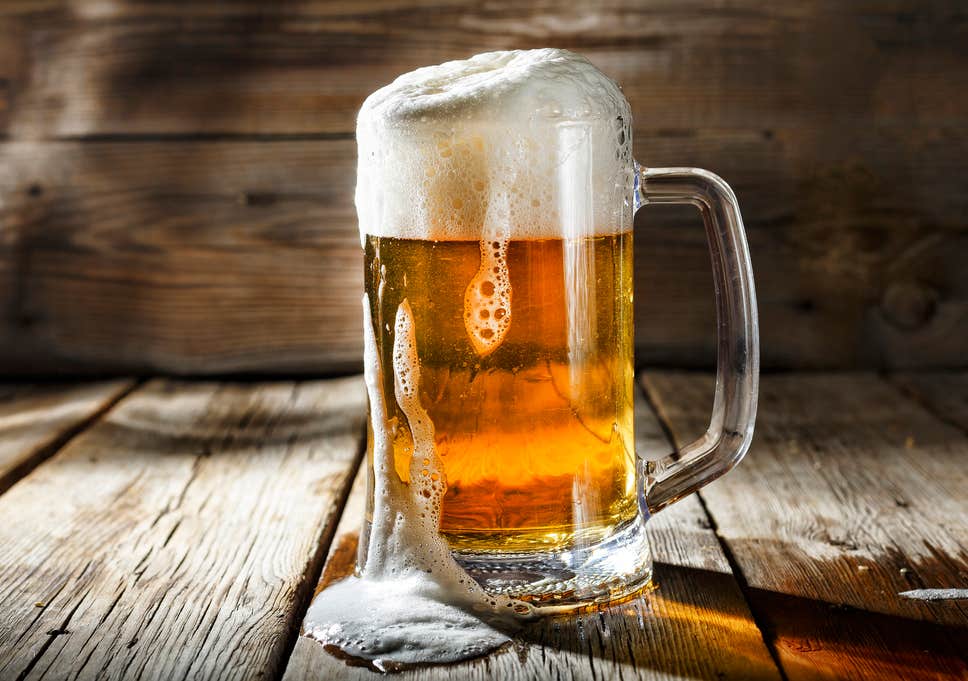 A daily tipple nearly doubles a manâ€™s hope of hitting 90, a study says.

Those on half a pint of beer a day are 81 per cent more likely than teetotallers to reach a tenth decade. Women who drink similar amounts increase by a third their chance of reaching that landmark.

Even blokes who consumed three nips of whisky or two pints daily, double the recommended NHS maximum are two-thirds more likely to live to that ripe age when compared to abstainers.

The booze habits of 5,500 people were tracked by researchers from Maastricht University in Holland for over two decades.

One theory is moderate drinking is good for heart health. But too much booze can be toxic, explaining why bingers do badly.

However, the researchers claim their results do not mean teetotallers should hit the bottle.

READ ALSO:Sugarcane: The health benefits of this plant will leave you speechless

They said: â€œThe results should not be used as motivation to start drinking."

But Prof Dame Sally Davies, former Chief Medical Officer, said even one pint a week increases the risk of cancer.

And Sir Ian Gilmore, from Alcohol Health Alliance UK, claimed: â€œThere is no evidence to suggest non-drinkers should start for the good of their health.â€