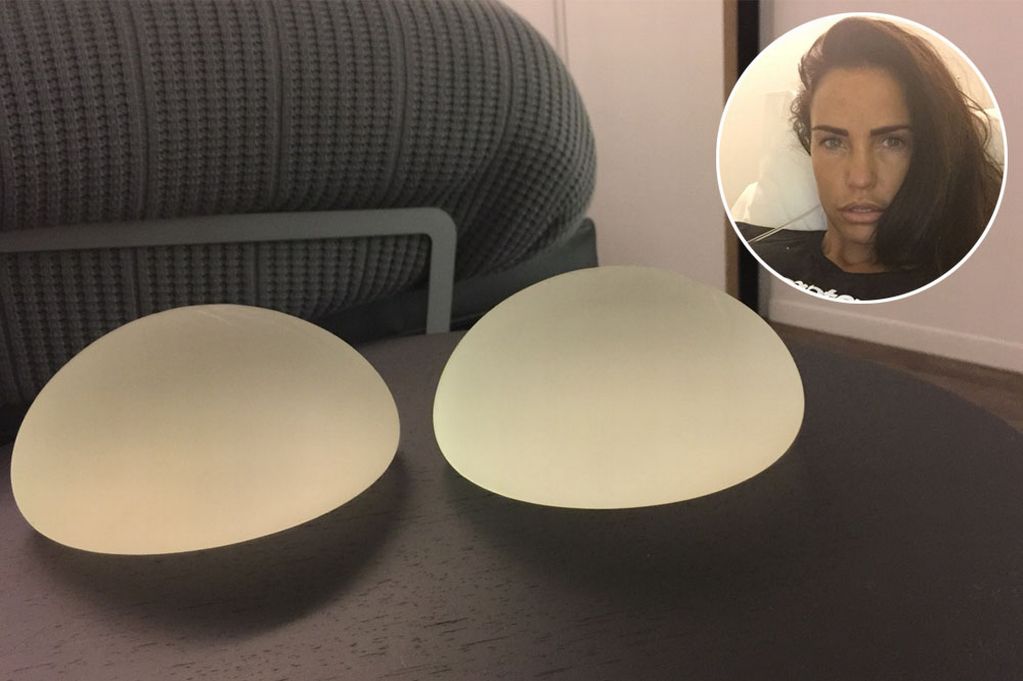 Katie Price has put her breast implants up for sale - and slapped a £1 million price tag on her former fake boobs.

The TV star - who shot to fame as glamour model Jordan - has offered her former boobs up for sale on Twitter, and after slapping a six-figure asking price on her assets, the blonde beauty has urged potential customers to email her with ''serious bids only'' if they are interested in making an offer.

Following her post last night (01.04.16), some fans thought Katie was playing an April Fool's joke, but she later said that was not the case and insisted she is keen to offload her former fake boobs.

She tweeted: ''it's gone midnight and not a April fools joke selling my implants so if your interested make a decent offer email [email protected] (sic)''

Katie returned to her natural bust size in 2015 for the first time in 16 years after having her implants removed following medical complications.

She underwent breast augmentation surgery for the first time in 1998 and had six more operations, with the last set of implants shrinking her 32DD bust by several sizes before they were taken out.

The former glamour model's first operation increased her breast size from a 32B to a 32FF.