Sir Isaac Newton predicted the world will end in 2060 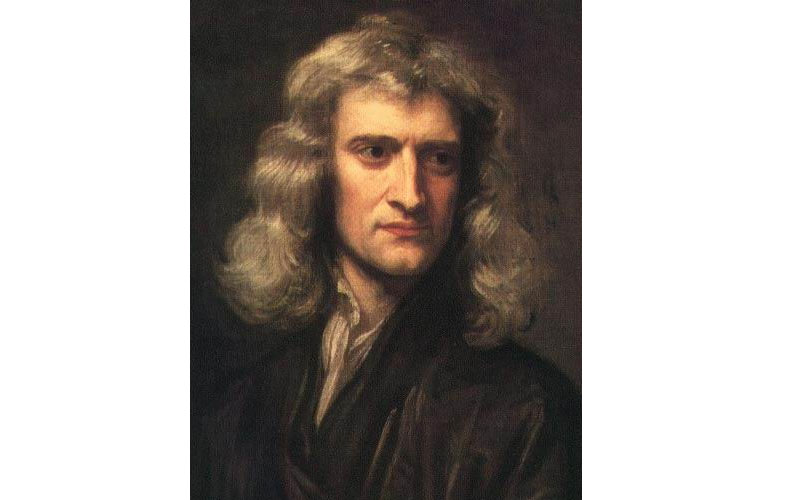 Sir Isaac Newton predicted the world will end in 2060 in newly discovered writings unearthed by academics.

The renowned scientist, who discovered gravity, wrote about a second coming of Christ in just over four decades time- marking an end to life as we know it.

Born in 1643, Newton was considered an insightful theologian who had a life-long interest in the existence of God and religion.

He based a lot of his religious writings on his extensive readings of the Bible.

But in a new set of writings Newton, writing under the alias 'Jehovah Sanctus Unus' predicted the world would "reset" at 2060 at which point the Earth will once again become “the Kingdom of God”, the Daily Star reports. 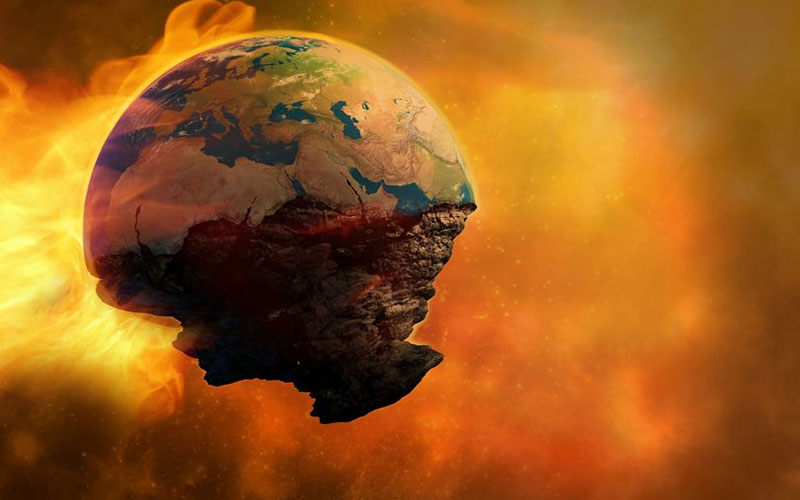 “It may end later, but I see no reason for its ending sooner,” he wrote.

The prediction is unveiled in 'Isaac Newton: The A**hole Who Reinvented The Universe' by Florian Freistetter.

He said: "For him, 2060 (would be) a new beginning; maybe accompanied by war and catastrophes but ultimately the start of a new divine era."

Florian said Newton was convinced future events were "already ordained by God" and he believed in the existence of 'prophetic time periods'.

In January this year the Bulletin of Atomic Scientists moved the doomsday clock closer to midnight warning the world is closer to catastrophe than it has ever been.

They moved it to two minutes to midnight, three seconds closer than it was in 2017 citing nuclear war, climate change and political upheaval as reasons.