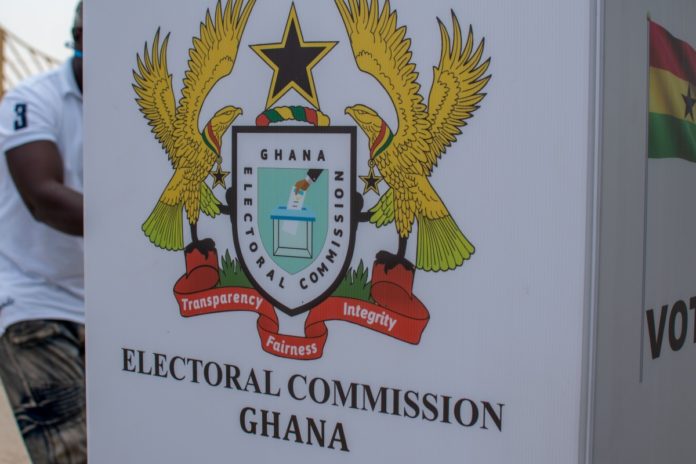 The National Democratic Congress (NDC) are challenging presidential results from the Ashanti Region.

According to reports, the NDC representative in the EC's strongroom Rojo Mettle Nunoo Mensah challenged some results that came in from the Ashanti Region.

His claim is that the figures that came from the Ashanti Region were in contrast with what the NDC had.

The NDC is charging the EC to reconsider those figures before they move to the Bono and Northern Regions which were outstanding.

Meanwhile, some NDC supporters have marched to the headquarters of the EC to demand the declaration of the presidential results in favour of their candidate.

According to the supporters, the EC is trying to rig the elections. 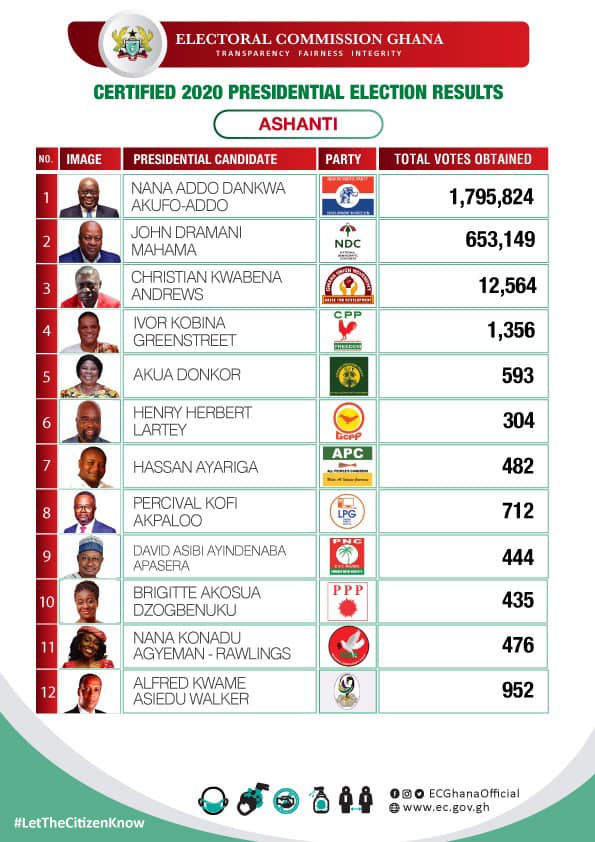