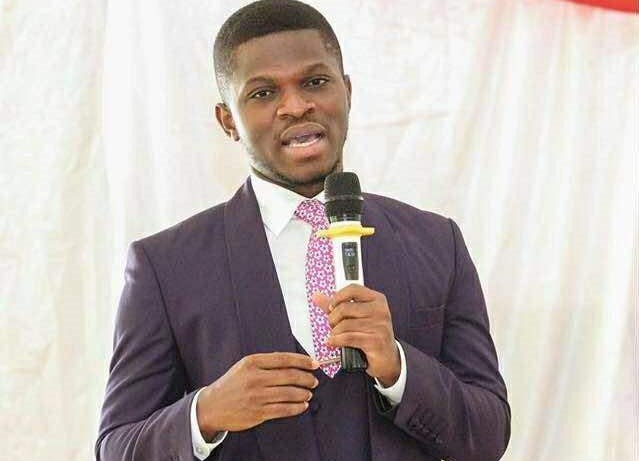 Criminal Investigation Department (CID) of the Ghana Police Service, has moved the interrogation of NDC's Sammy Gyamfi over alleged cybercrime to Tuesday, December 24.

Sammy Gyamfi was expected to be interrogated today but the CID has adjourned the exercise to tomorrow at 11 am.

The Cybercrime Unit of the Police Service extended an invitation to him following a complaint to it by the Jubilee House.

Mr. Gyamfi according to reports has been charged with forgery and publication of false information.

The Director of the Cybercrime Unit of the CID officially invited Sammy Gyamfi through a phone call and text message following a complaint.

Sammy Gyamfi was supposed to appear at the CID headquarters last Friday, 20th December 2019 but called for the date to be rescheduled to Monday, December 23, 2019, to enable him to write an upcoming exam.

Deputy Communications Officer of the NDC, Ako Gunn said they will not be available tomorrow

"...We came here with everything and only to be told that we should come tomorrow,  let me simply put it we will not be available tomorrow, so if you tell us to go and we will hear from you and we have to stop everything we have planned on the eve of Christmas and come here that is a total waste of the time and looks like there is an agenda....."