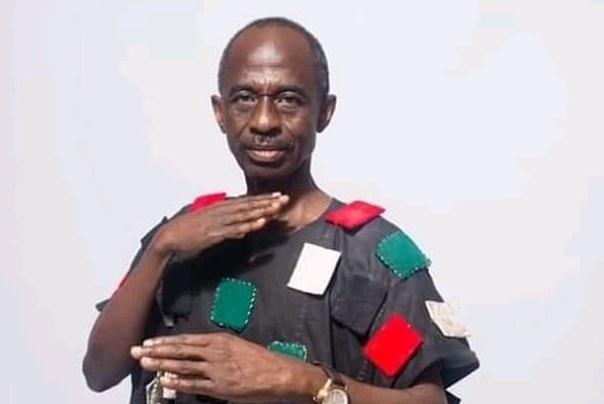 The National Democratic Congress (NDC) has issued a 7-day ultimatum to retrieve monies paid to some persons involved in the Agyapa deal.

The NDC says failure by the Akufo-Addo government to take steps to retrieve the monies, they will face their wrath through a series of protests and legal actions.

The party’s General Secretary, Johnson Asiedu Nketia addressing a press briefing on Tuesday, said the president has up to seven days to take that action or get ready for what is coming at him.

“The NDC, hereby, demands that President Akufo-Addo retrieves the state’s the billions of cedis his government has illegally paid under the shady ‘Agyapa’ deal to Databank, which is owned by his cousin and Finance Minister, Ken Ofori Atta; African Legal Associates, which is owned by another cousin of his, Gabby Otchere Darko; and their foreign compradors, within the next 7 days, failing which the NDC and other like-minded progressive forces, shall embark on series of protest and legal actions to ensure that every pesewa paid to these companies are refunded back to the State for nation-building.”

Communications Officer of the NDC Sammy Gyamfi also put in a word and said if the NPP government fails to act the country will witness the biggest demonstration to ever.

“They should brace themselves for the biggest demonstration ever seen in the history of this country. In the first week of December this year, if Ken Ofori-Atta and Gabby Otchere-Darko, in particular, don’t refund the billions of taxpayers monies they have been paid, we will demonstrate,” he stated.