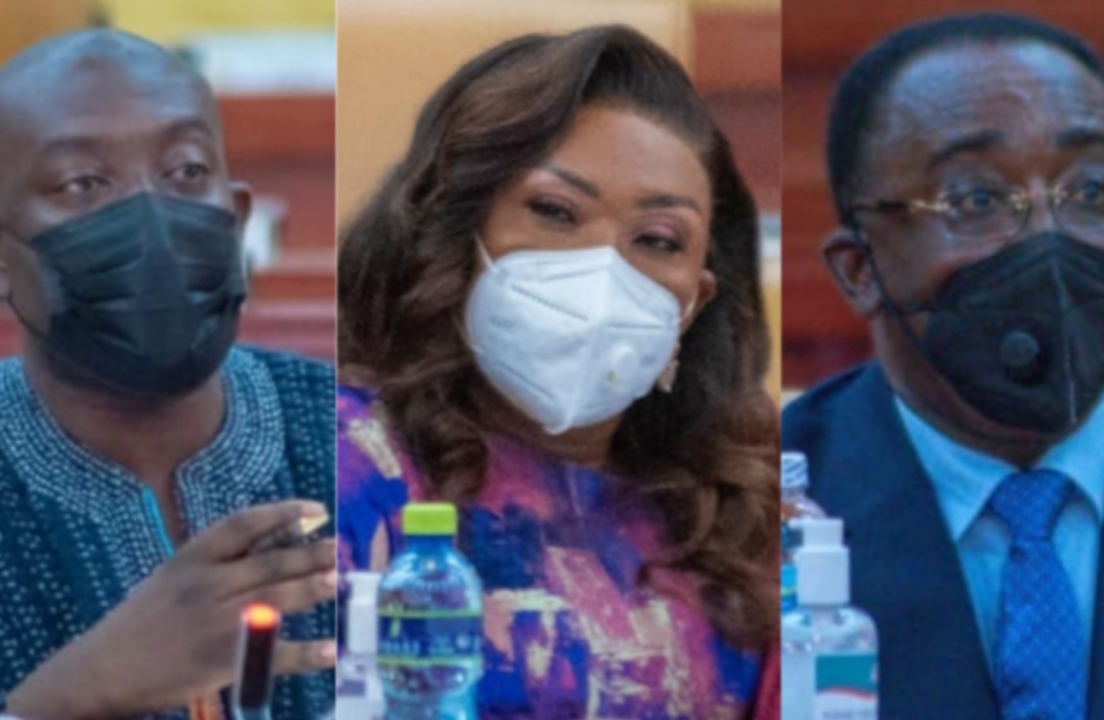 The Minority MPs on the Appointments Committee have so far rejected three of President Akufo-Addoâ€™s 30 ministerial nominees while five others have been deferred to reappear for further questioning.

Reasons for the rejection

Mr Oppong Nkrumah who appeared before the Committee on the February 18, was reportedly rejected on three grounds.

The Minority MPs said they were not satisfied with the answers he gave regarding his private businesses.

According to the NDC MPs, the Ofoase Ayeribi MP has an 82% share in a company called Oval Market Finance. This finance company is believed to be involved in some suspicious third-party lending.

Again, they say he has dealings with MX24 GH, a content creation, digital agency and media production house located in East Legon, which he said he didnâ€™t have anything to do with during his vetting.

Overall, the NDC MPs accuse Mr Oppong Nkrumah of being untruthful with his answers during his vetting.

Fisheries and Aquaculture Minister-designate, Hawa Koomson, who was vetted on the same day as was turned down mainly for the gun-shooting incident that occurred during the registration of voters in her constituency.

During her vetting, the 55-year-old admitted to firing warning shots in self-defence and apologised to the Committee and Ghanaians in general for her conduct.

Although MP for Asawaase, Mubarak Mohammed Muntaka questioned the genuineness of her apology owing to the fact that she had failed to follow up on her constituents who may have been injured or lost their property in the incident, Mrs Koomson stated that she was unaware of any such injuries or losses.

Regarding the Minister-designate for Food and Agriculture, Afriyie Akoto, he is accused of unilaterally cancelling a horticulture contract with the Ghana Ports and Harbours Authority on January 11, 2021 without authority.

This cancellation according to the Minority Group is unauthorised as he was only a caretaker Minister.

Further, the cancellation, they say, will lead to a $50 million judgment debt for the country.

Following the rejection of these candidates, their nomination will be presented to Parliament for a vote.

Meanwhile, the NDC MPs say their reasons for the deferment of Mrs Ursula Owusu-Ekuful is for overseeing the discriminatory closure of some radio stations.

The nominee during her vetting two weeks ago said, the NCA acted in accordance with the Electronic Communication Law of 2008 in shutting down radio stations.