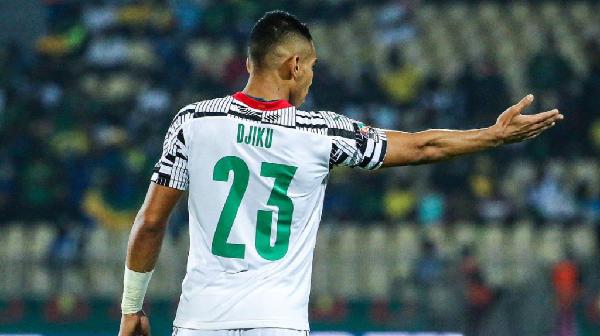 The fourth edition of the Ghana Football Awards has been held successfully as Alexander Djiku was crowned Player of the Year.

The Awards night came off Saturday, June 2 at the Grand Arena inside the Conference Centre in Accra saw

READ ALSO: Check out the nominees for 2022 Ghana Football Awards

AS Roma’s Felix Afena Gyan was also named the winner of the Odartey Lamptey Future Star award on the night.

Below is the Full-list of winners