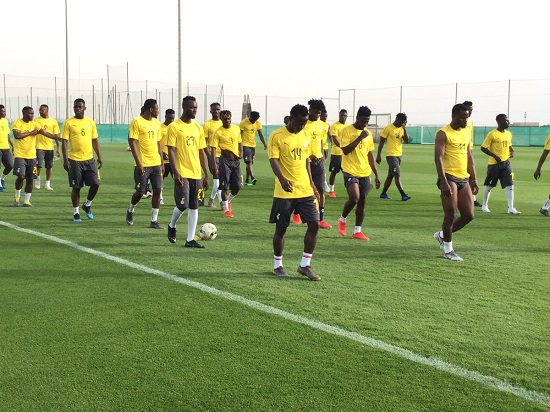 The Black Stars of Ghana stepped up preparations at their camping base in UAE in their quest to clinch the AFCON 2019.

27 players trained during Tuesday evening’s session held in the Black Stars team base in the UAE.

Coach Kwesi Appiah and his assistant Ibrahim Tanko took the squad through an intensive session as the team step up preparations for the 2019 AFCON which will be held in Egypt from June 21.

Thomas Partey and Ebenezer Ofori arrived in camp on Tuesday morning early enough to join the early morning beach and gym exercises with Mubarak Wakaso and Afriyie Acquah also flying into camp from Ghana later in the morning. 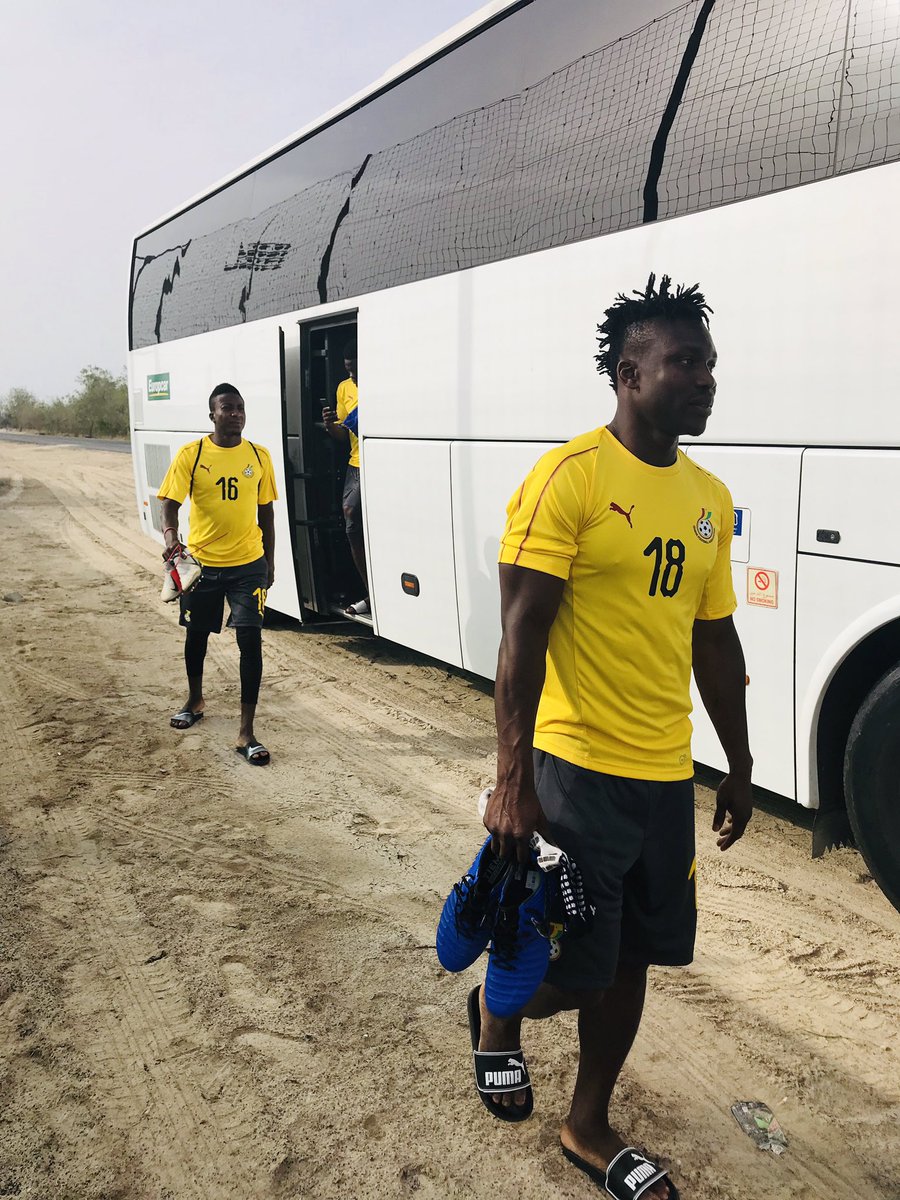 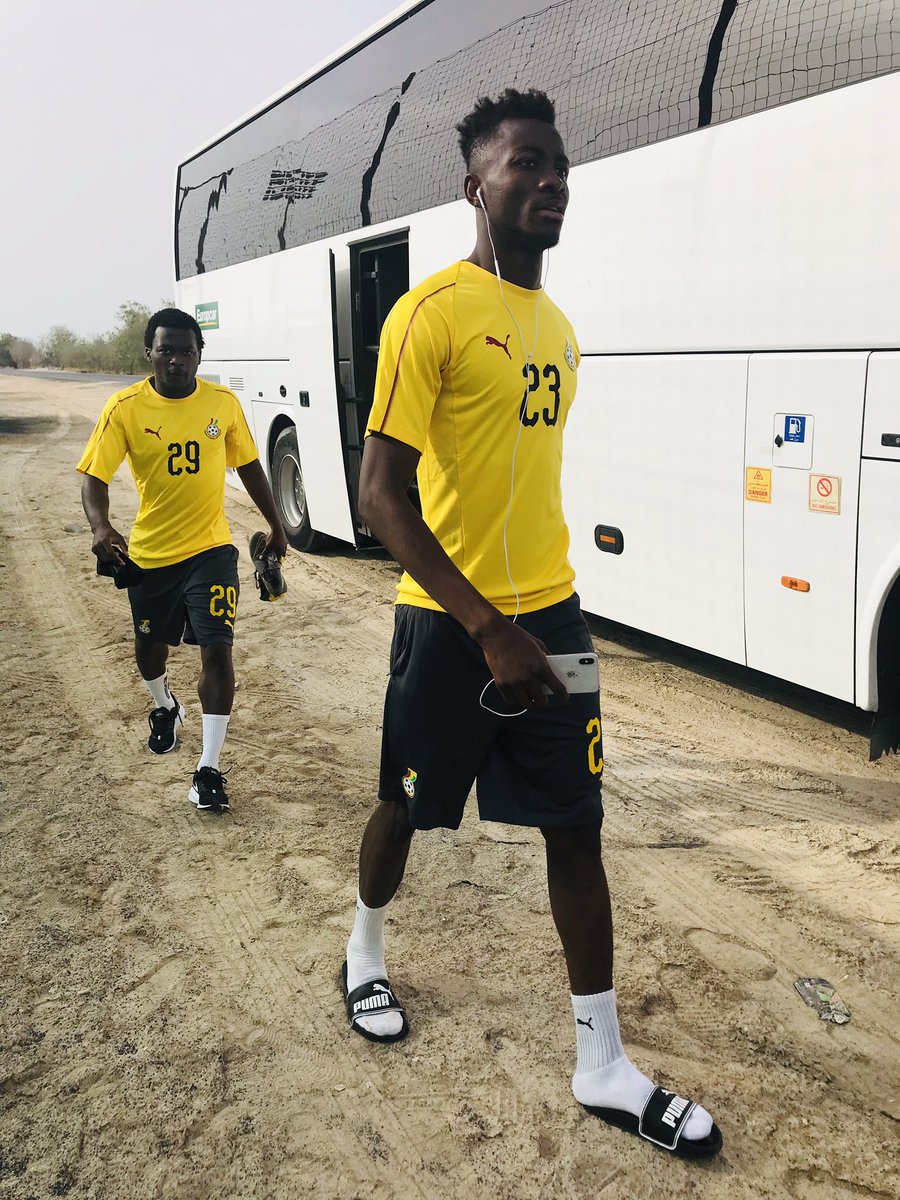 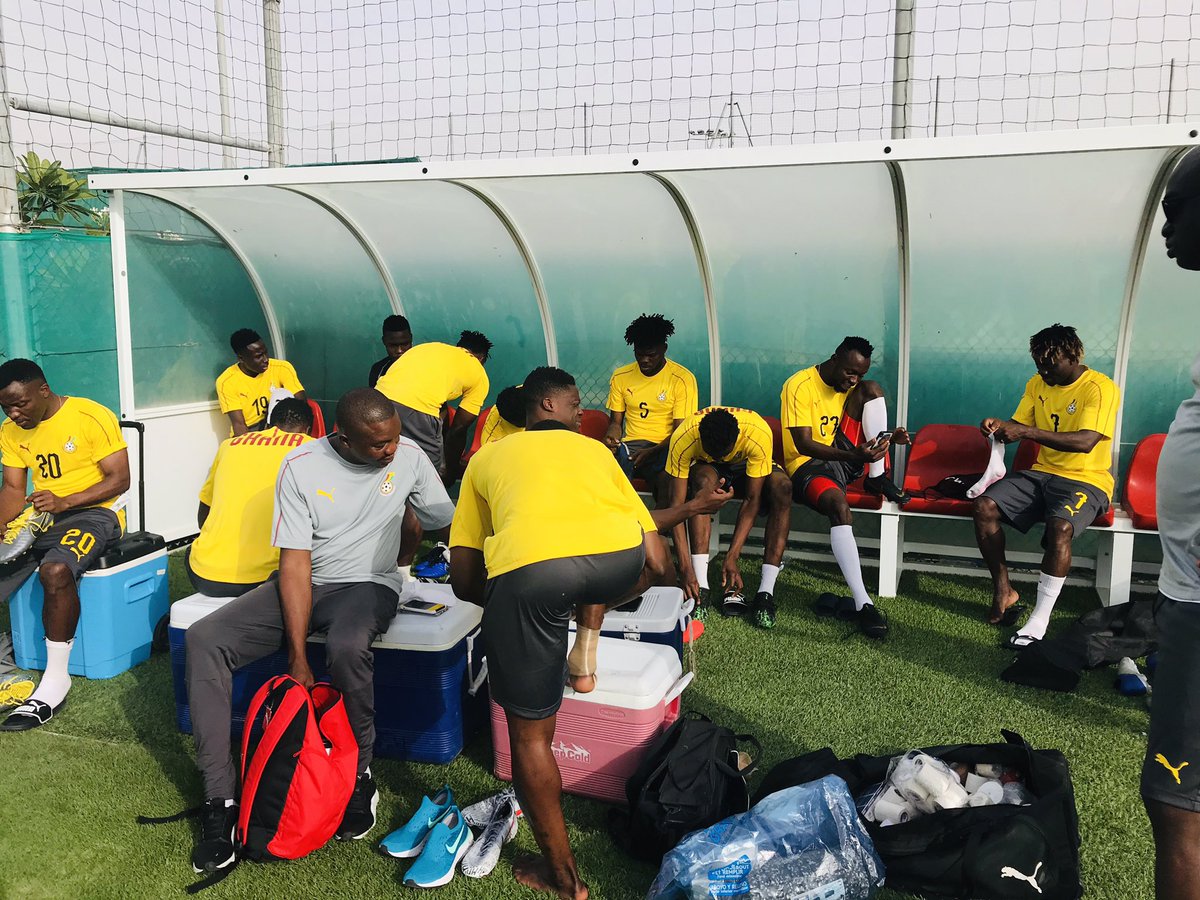 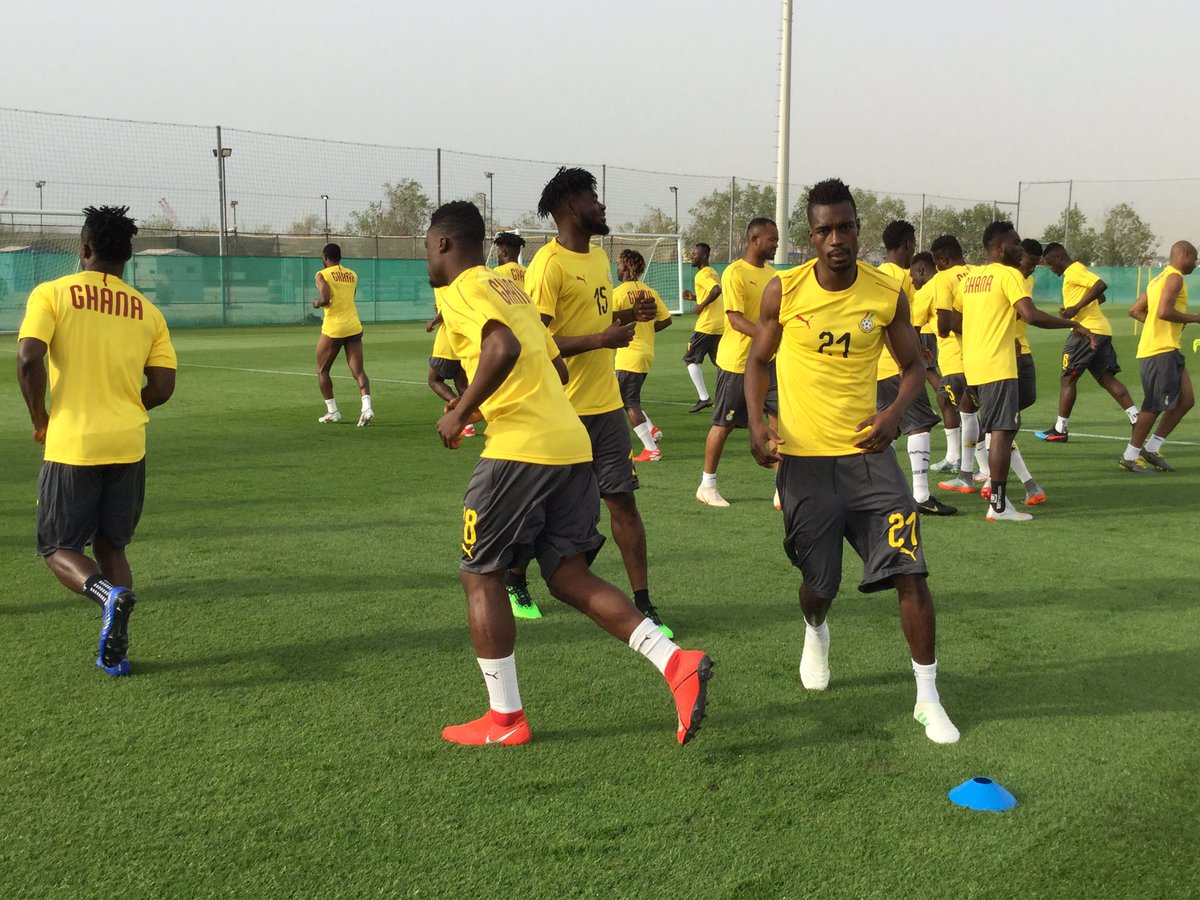 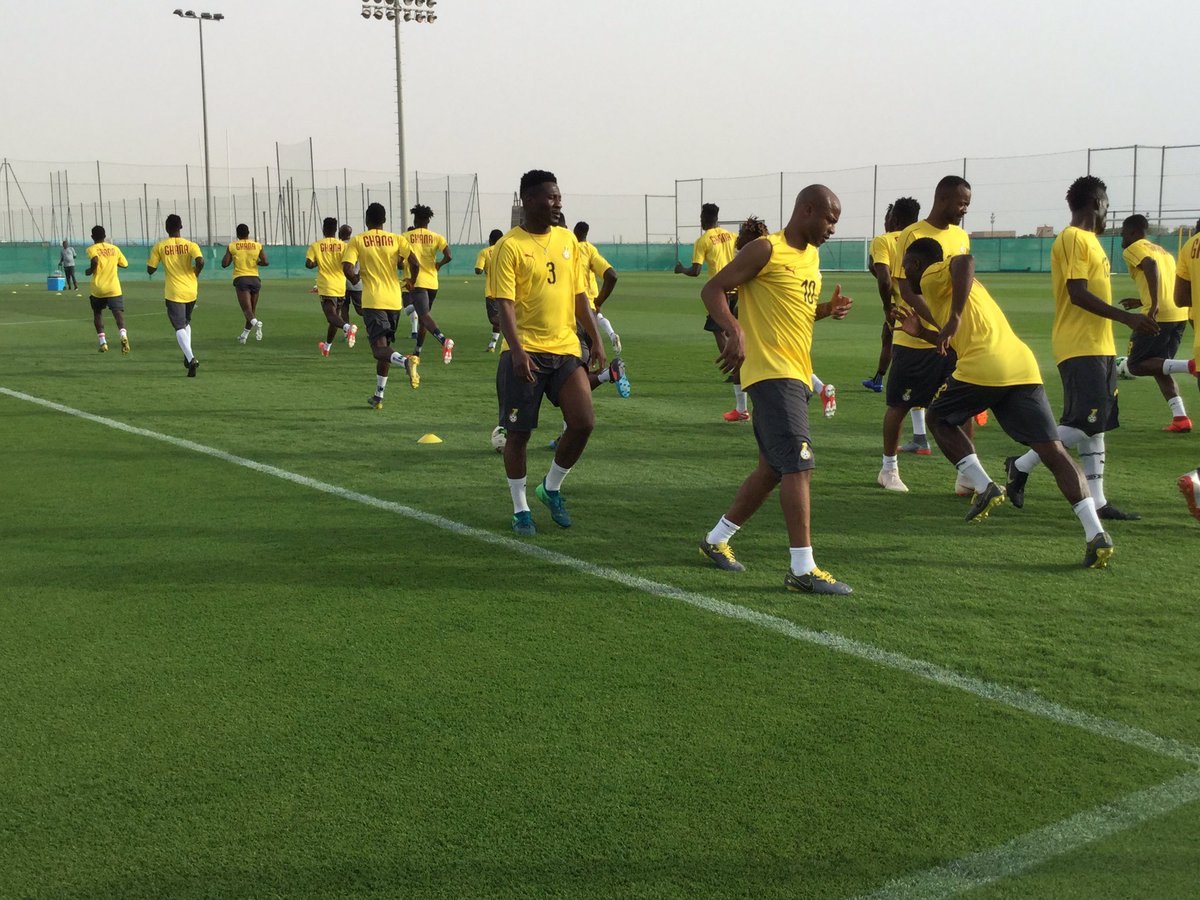 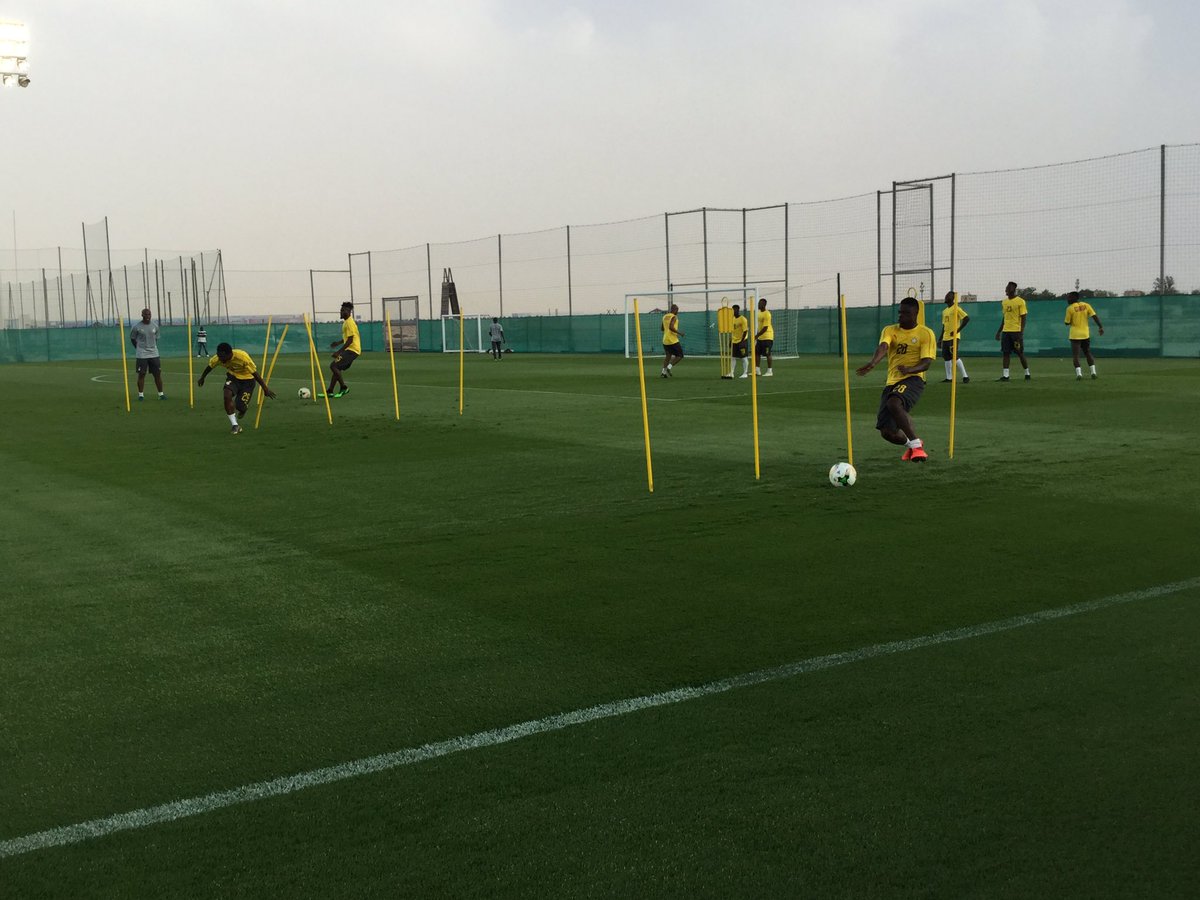 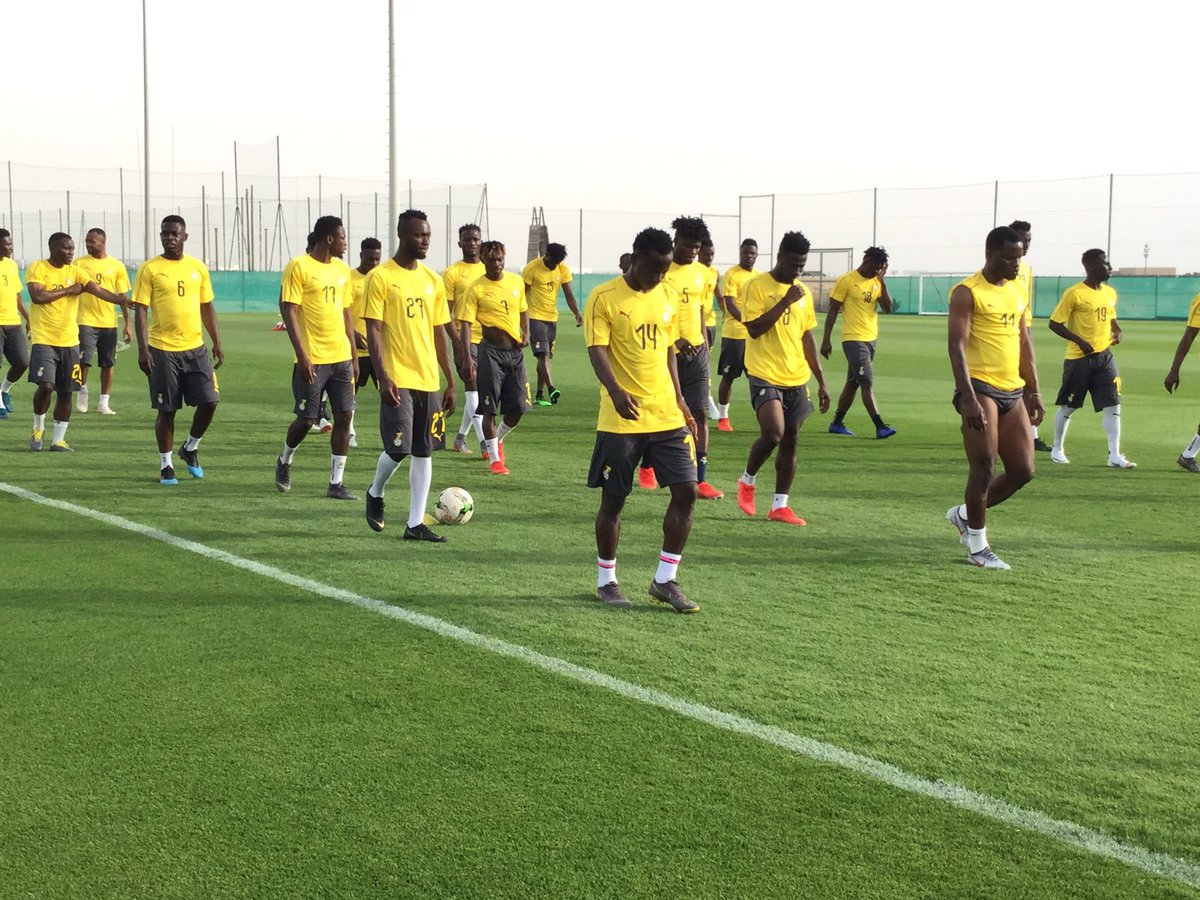