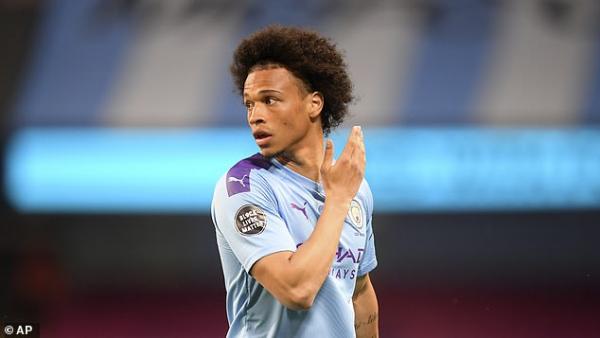 Bayern Munich have agreed a deal to sign Leroy Sane from Manchester City, according to German outlet Bild.

Last week, City boss Pep Guardiola admitted the winger wanted to leave the Etihad and refused to sign a new contract - his current deal expired at the end of next season.

For months, the German has looked destined to join Bayern Munich and that's now been confirmed for a fee worth less than €50 million.

"He wants to join another club," said Guardiola. "I don't know if he will leave this summer or next summer when his contract expires.

"He has special quality. We want players who want to play with the club to achieve targets. He is a nice guy and I love him so much. I have nothing against - but he wants another adventure."

announcement Leroy Sané: the Transfer to @fcbayern is done! @BILD_Sport

Sane looked certain to join the Bavarians last summer for a hefty transfer fee. However, the winger picked up a serious injury in the Community Shield that ruined that move.

That injury appeared to put him out for the entire season but, after the coronavirus pandemic shifted the campaign back a few months, he's since returned to first-team action.

Guardiola hasn't used him much since the Premier League's return and Sane might be quietly happy with that in fear of picking up another injury ahead of his move back to his native country.

It will be a shame to see the 24-year-old leave the Premier League but we can't wait to see him, Robert Lewandowski and Serge Gnabry causing havoc next season.