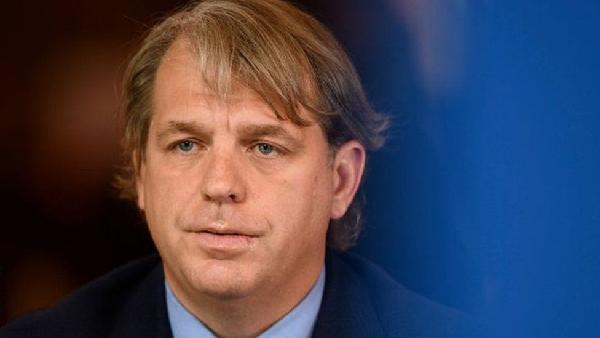 Chelsea Football Club says terms have been agreed for a £4.25bn ($5.2bn) sale to a consortium led by Todd Boehly, co-owner of the LA Dodgers baseball team.

Chelsea was put up for sale before their owner Roman Abramovich was sanctioned for his alleged links to Russian president Vladimir Putin following the invasion of Ukraine.

The new owners will pay £2.5bn for the club's shares, a statement said.

The money will go into a frozen bank account to be donated to charity.

The consortium - led by Mr Boehly as well as Clearlake Capital, Mark Walter and Swiss billionaire Hansjoerg Wyss - will also provide £1.75bn to invest in the Premier League club.

In a statement, Chelsea said the sale was expected to complete in late May. The takeover will require approval from the English football authorities and the UK government.

Mr Boehly, an American investor and businessman, has a reported net worth of $4.5bn (£3.6bn), according to Forbes.

He is a part owner of the Dodgers - a US baseball franchise - and US women's basketball outfit the Los Angeles Sparks, and owns a stake in the renowned LA Lakers NBA franchise.