CAF goes to the polls today 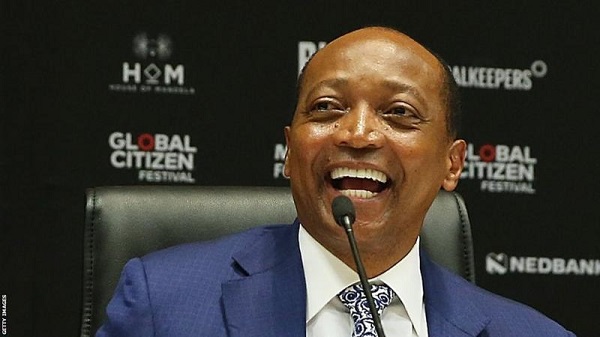 Patrice Motsepe will become president of the Confederation of African Football (CAF)Â asÂ the South African will run unopposed in elections in Morocco today, March 12, 2021.

The elections will be held during the 43rdÂ General Assembly of the continental governing body in Rabat, Morocco.

Kurt Okraku told a meeting of Executives of WAFU Zone B on Thursday in Rabat that he was withdrawing from the race to help foster unity in the zonal body.

This means his competitor, Nigerâ€™s Djibrila Hamidou, the man who replaced former Ghana FA President Kwesi Nyantakyi as both WAFU Zone B and CAF Executive Committee Member will run unopposed.

There are 15 Executive Committee slots available to be filled at the elections. Fridayâ€™s CAF elections could signal changes in the top hierarchy of CAFâ€™s decision-making body following the 2-year ban handed to President Ahmad Ahmad by FIFA for breaches of the FIFA Code of Ethics.

Find below the various candidates and the positions being contested for: