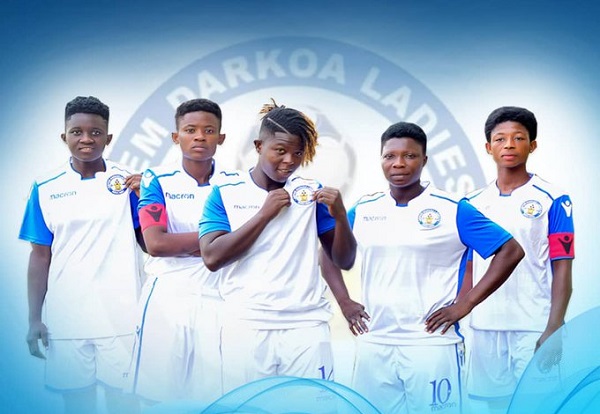 Ampem Darkoa who have been pooled in Group B will be facing Burkina Faso's USFA, Athleta FC of Togo and Nigeria's Bayelsa Queens FC.

The Ghanaian champions will start their journey to the main CAF Champions League from the 13th of August.

A place in the final will see them qualify for the CAF Women's Champions League.

Meanwhile, Group A comprises of AS Abidjan, Espor of Benin and Nigeria's AS Police.

The tournament will be held in Ivory Coast, with the best two from Zone B qualify for the second edition of the CAF Women's Champions League.

Below is the draw: 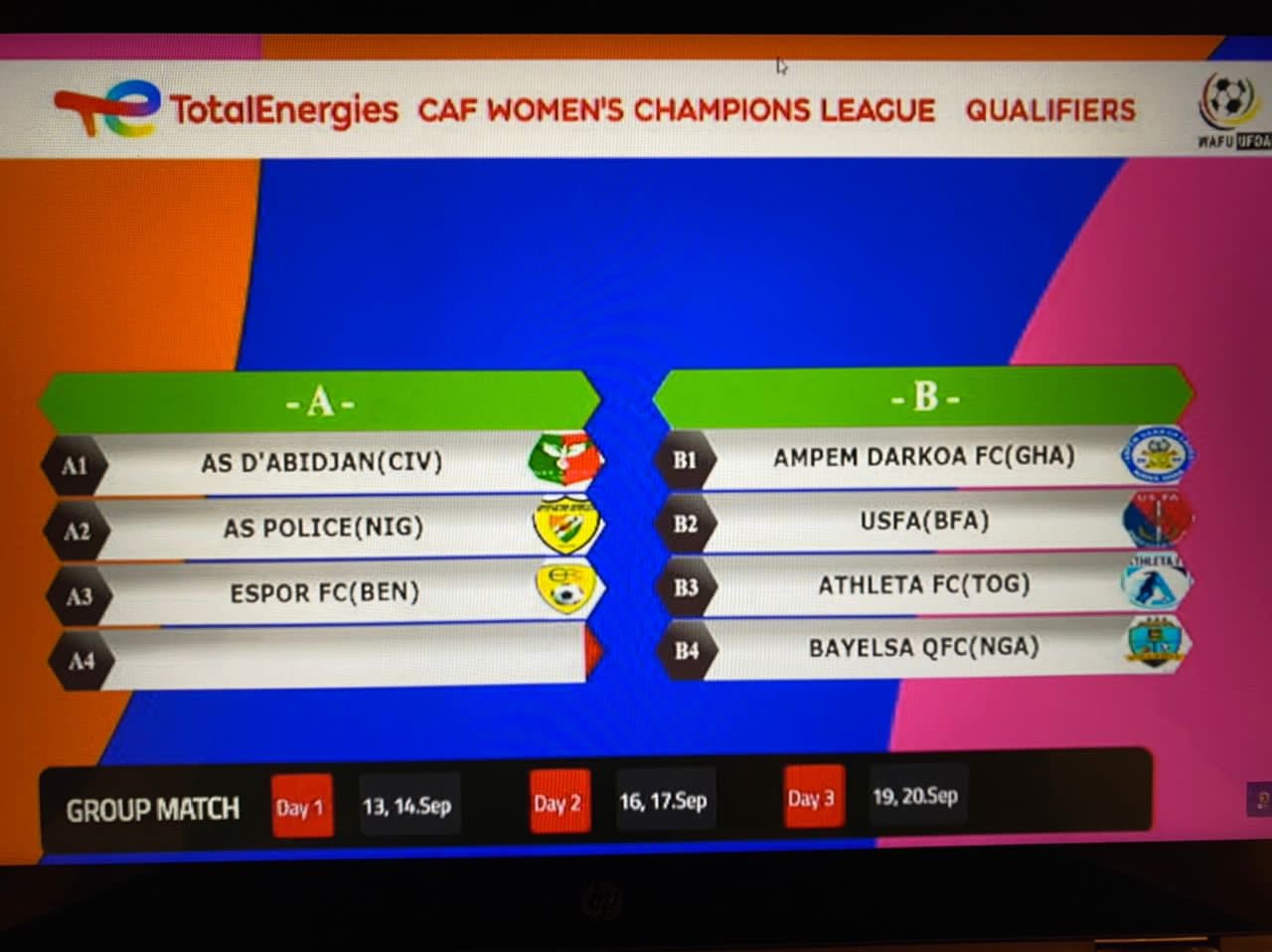