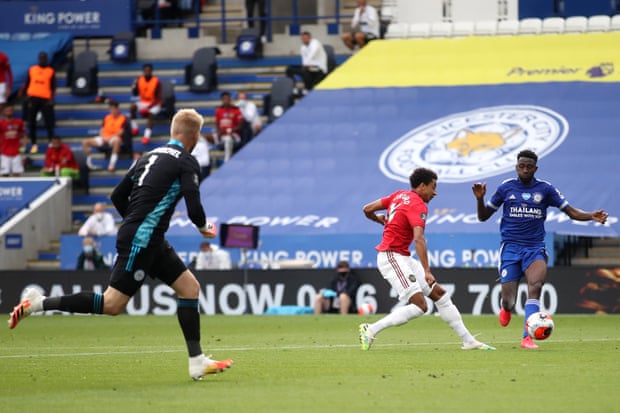 In a game that was seen as a decider at for Manchester United, it had to take a second-half penalty from Bruno Fernandez and a gift to Jesse Lingard to ensure they beat Leicester 2-0 to seal a place in next year's UEFA Champions League.

At the Stamford Bridge Chelsea also did get a win when they hosted Wolves.

Two first-half goals from Mason Mount and Olivier Giroud was enough for Chelsea to finish 4th and also book UCL qualification next year.

For the relegation battle, Bournemouth, Watford and Norwich will be playing in the Championship.

Tottenham Hotspurs have also sealed qualification to the Europa League. 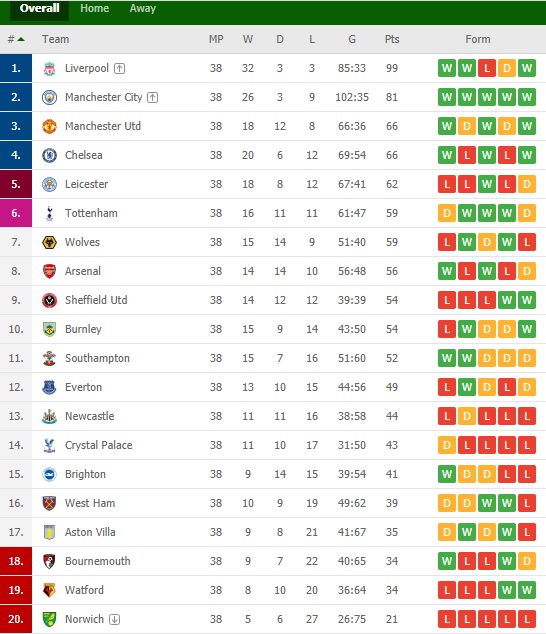