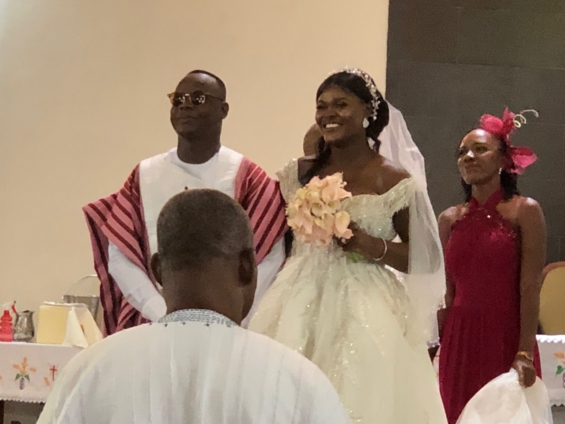 The marriage ceremony took place at the Mary Mother of Good Counsel Catholic Church, and was well-attended by family, friends, and colleagues in the media industry.

From the photos and videos that have surfaced online showed Fentuo and his new wife had a wonderful time at their wedding.

MC asked @Fentuo_ to dance and he served the audience this. pic.twitter.com/1hwyl1V8Ov

Brother @Fentuo_, a Muslim got married to his Christian wife in church today. I've been educated by Muslim Scholars that this is allowed in Islam.

As for the skirmishes he performed before kissing the bride, only the Tumu people and their gods can explain because, Eiii 🤣 pic.twitter.com/GFP4aKxMBn 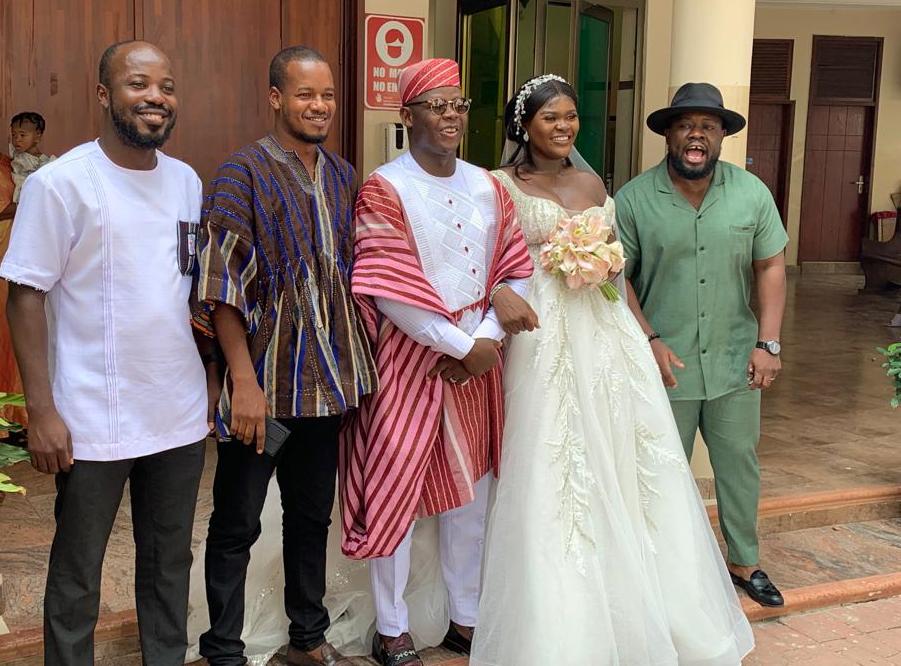 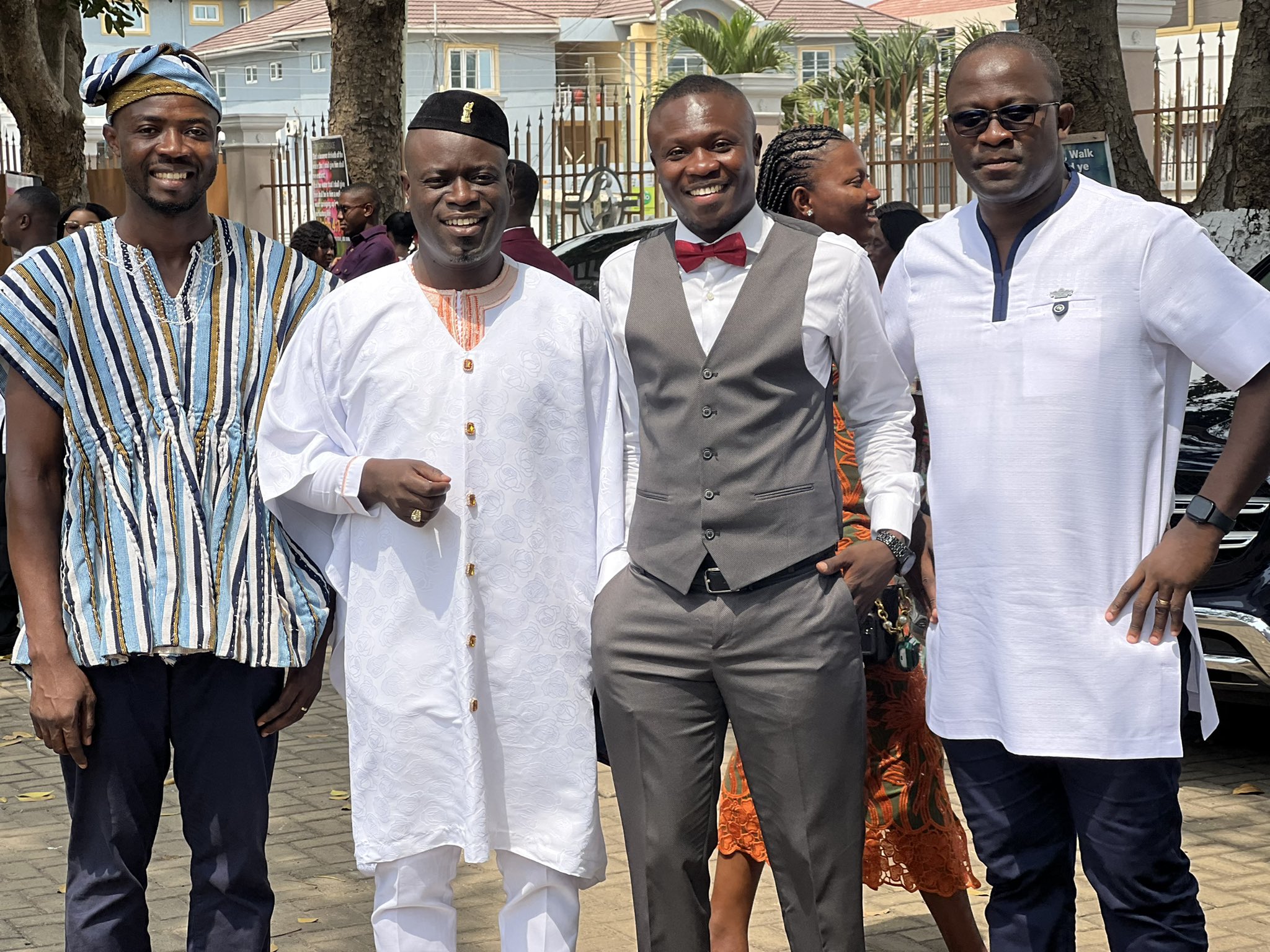 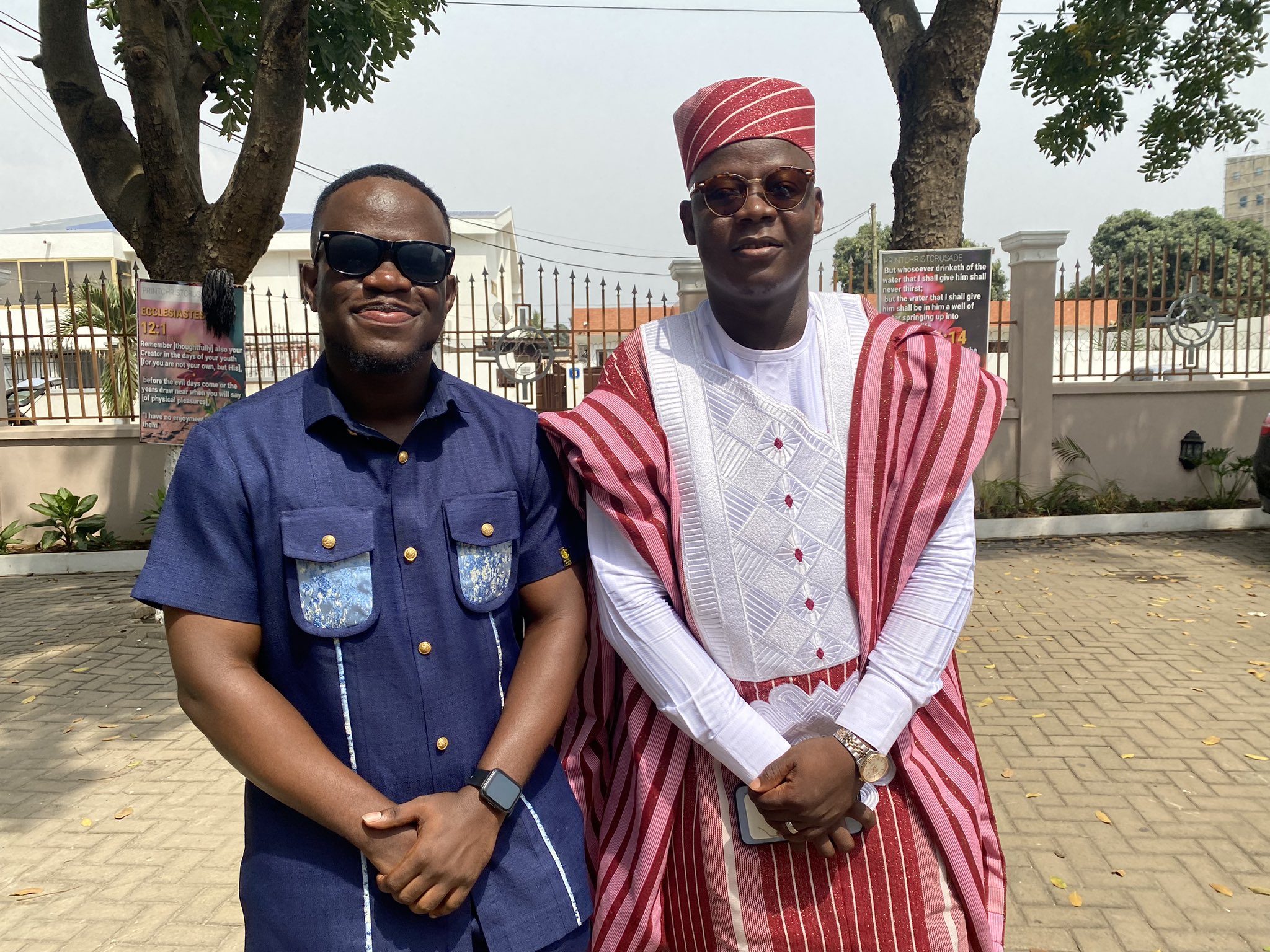