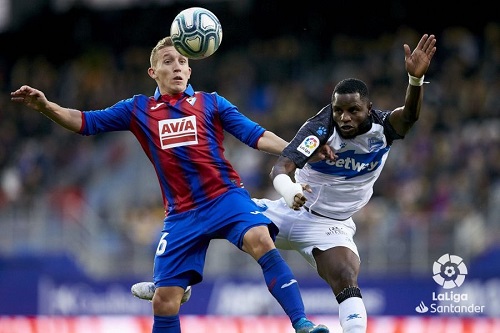 Deportivo Alaves midfielder Mubarak Wakaso has acknowledged his loved ones for the support shown him during the time at the treatment room.

The Ghana midfielder injured his right hand while playing in his outfit's 4-2 loss to Osasuna before the international break.

The former AshantiGold player returned to action over the weekend to aided his club in their 2-0 over Eibar. Spain forward Joselu scored a brace in the dye embers of the game as the Babazorros collected the maximum points.

He took social media to celebrate the win and further thanked the support he received during his injury setback.

Wakaso has been a key part of Alaves' set-up this season, having featured in all but one of their 13 league games played so far. He started in all those games. 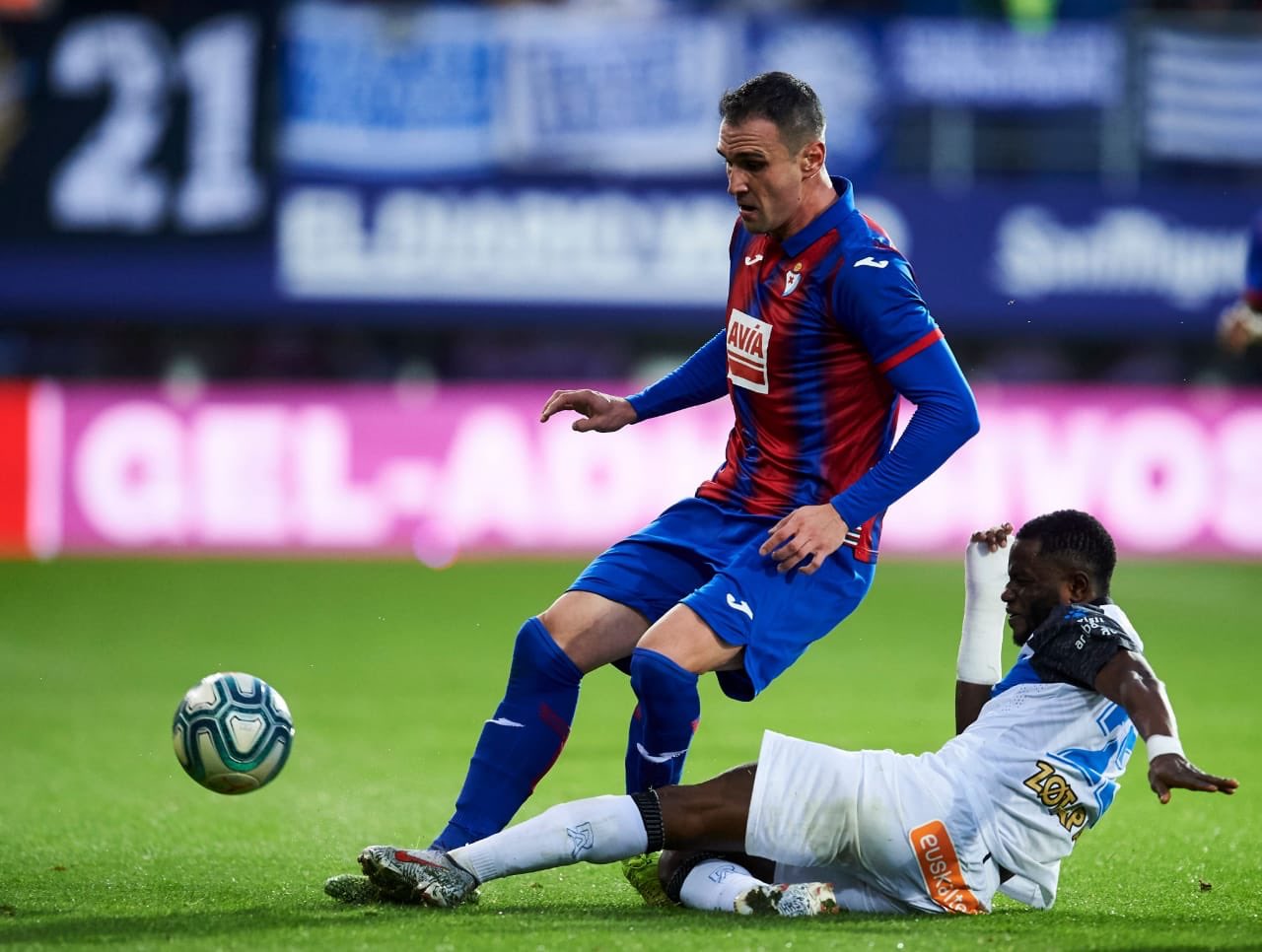 He was among the 23-man squad invited for Ghana's squad for the doubleheader for AFCON 2021 qualifiers against South Africa and Sao Tome and Principe by Coach Kwesi Appiah.

He withdrew from the squad due to the injury. The Black Stars won both matches 2-0 and 1-0 respectively as they bid to qualify for Cameroon 2021.