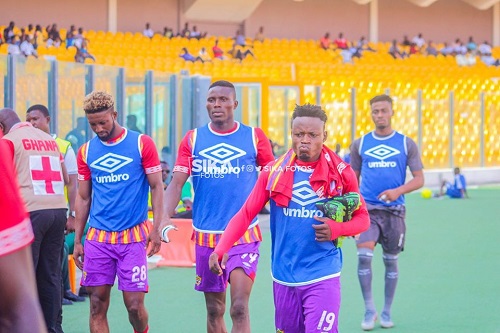 Hearts of Oak coach Edward Nii Odoom has named his starting line up to face Liberty Professionals at the Carl Reindorf Park in Dansoman.

The gaffer has maintained the same team that played in their goalless draw game against WAFA in Sogakope.

Goalkeeper, Richard Attah maintains his position at the post. Mohammed Fatawu, Robert Addo, Mohammed Alhassan and Raddy Ovouka stake their claim as part of a four-man defence set up.

Below is the line up 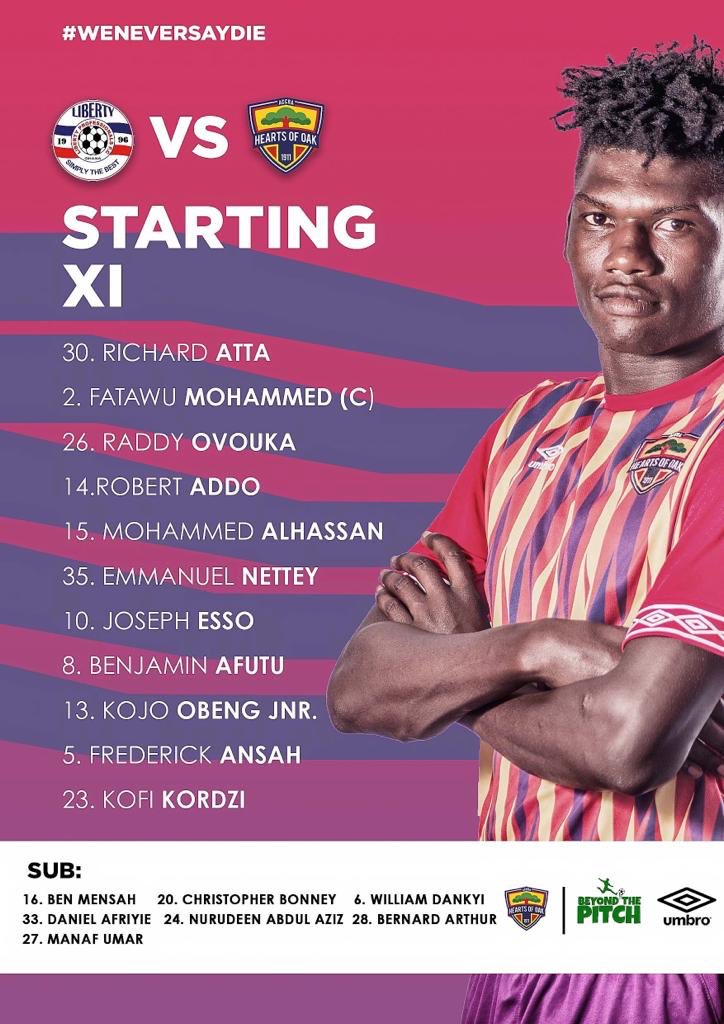